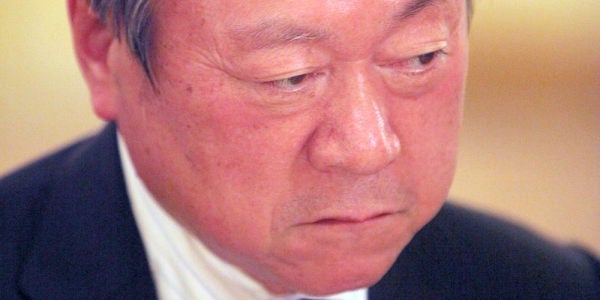 The Japanese minister tasked with maintaining the government's cybersecurity capabilities has reportedly never used a computer before in his adult life, the Associated Press reports with a straight face.

Still, there is a more positive way of looking at this situation:

bullet points
cyber
cybersecurity
How The Other Half Fights
japan