Nearly Twice As Many Marines Could Train In Norway, Despite Threats From Russia 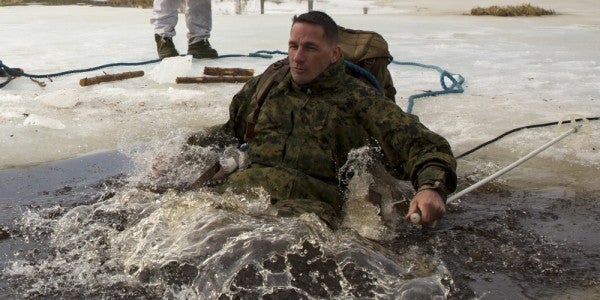 The Marine Corps’ rotations to Norway could more than double now that the Norwegian government has authorized up to 700 Marines to train at two locations in the country, officials said.