Trump To Nominate Of Robert Wilkie For Veterans Affairs Secretary 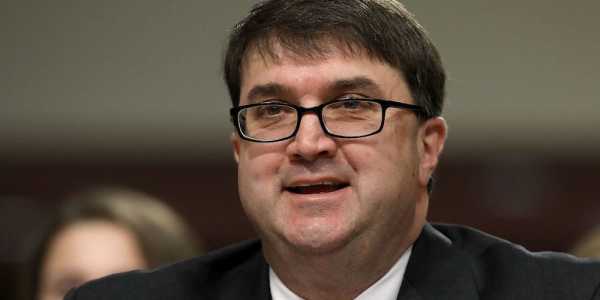 President Donald Trump announced his intent to nominate Robert Wilkie, the current acting VA secretary, to oversee the Department of Veterans Affairs on Friday — an announcement that, as USA Today notes, will likely be a surprise to Wilkie.

“He doesn’t know this yet,” Trump stated during a May 18 White House event. “I’m sorry that I ruined the surprise.”

Let's just hope Wilkie wasn't on the toilet when he got the news.