In some ways, the aviation mishap crisis that's roiled the Pentagon in recent months only underscores something U.S. service members … Continued 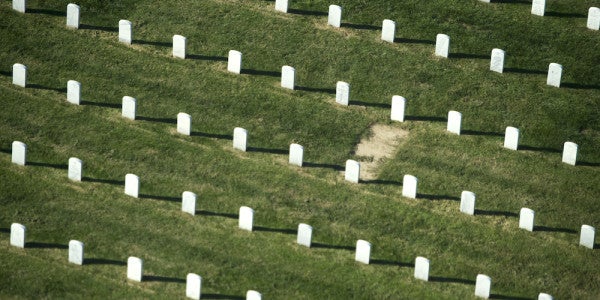 In some ways, the aviation mishap crisis that's roiled the Pentagon in recent months only underscores something U.S. service members have known for years: Military service can be damn dangerous even if you never see combat.

That's the alarming reminder from a June analysis of active-duty military deaths published by the Congressional Research Service, which revealed that of the 15,851 active-duty and mobilized reserve military personnel who died between 2006 and 2018, only 28% lost their lives during formal armed conflicts, usually defined by Congress as “Overseas Contingency Operations.”

While we often think of U.S. service members as sacrificing their lives in the heat of a firefight against some faceless villain, many give their lives well behind the front lines of armed conflict — and that's a worthwhile reminder for both civilians and veterans.