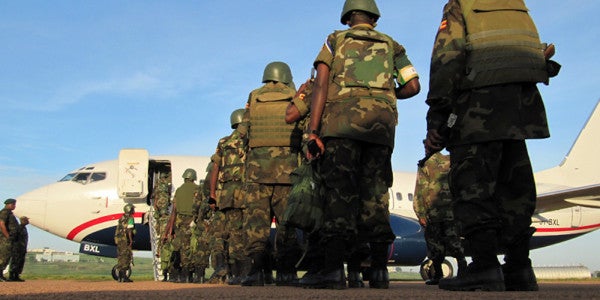 U.S. military personnel killed 27 Al-Shabab fighters in a lone airstrike in northwest Somalia on June 2, U.S. Africa Command announced on Monday, the single deadliest U.S. airstrike against militants in the country to date this year and yet another sign that the DoD's escalating air campaign there shows no signs of slowing down.

It's worth noting that the same day that AFRICOM formally announced the June 2 strike, the New York Times reported that a “sweeping review” of U.S. special operations forces nationwide will likely end up reducing the number of personnel deployed in Africa, currently the area of operations that’s home to the most SOCOM personnel outside of the Middle East. If anything, that means that we'll see far more airstrikes in the coming months.