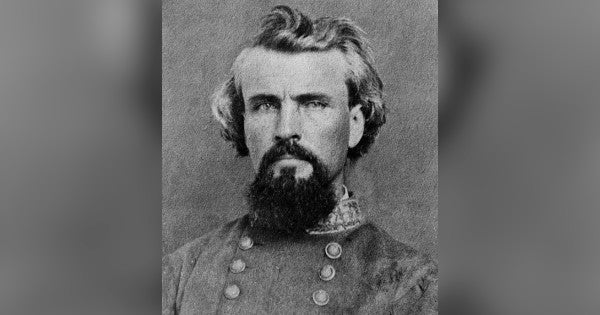 A senior official at the Department of Veterans Affairs has removed from his office a portrait of Nathan Bedford Forrest — a Confederate general who went on to become the first grand wizard of the Ku Klux Klan — after being asked about it by a reporter from The Washington Post.