The power of reinvention: How a Marine Corps veteran adapted to find career success

From his humble beginnings in an East Baltimore City neighborhood, through his service in the Marine Corps, to exceeding his initial career goals with Terminix, Gregory Brown has redeveloped himself time and time again 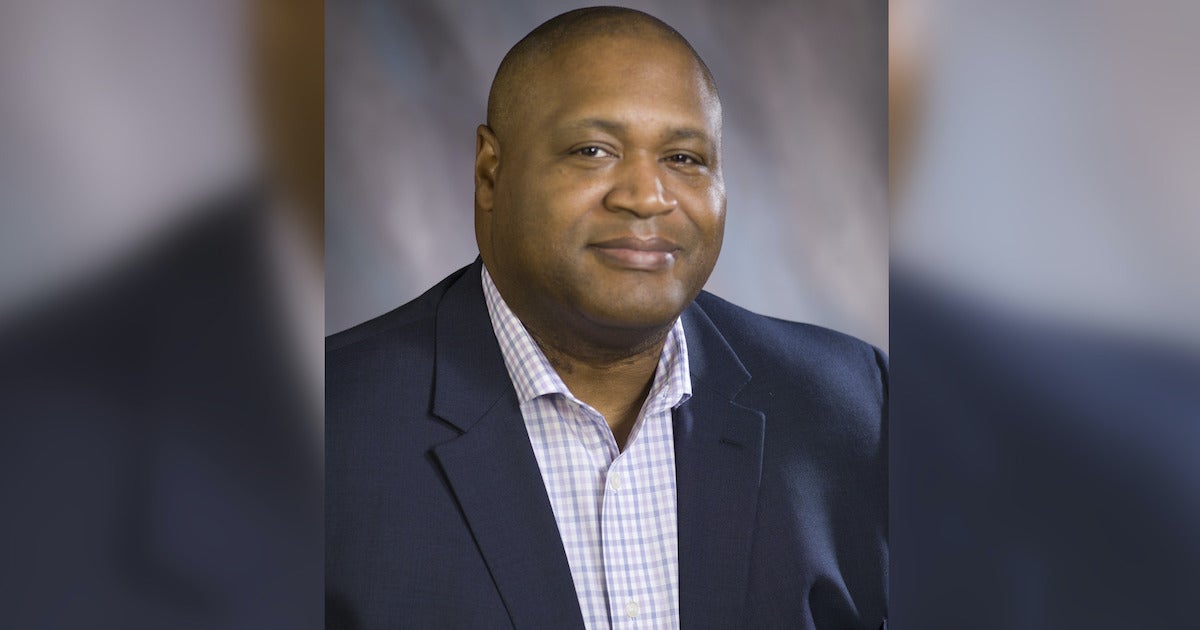 Editor’s Note: The following story highlights a veteran at Terminix committed to including talented members of the military community in its workplace. Terminix is a client of Hirepurpose. Learn More.

Gregory Brown knows a thing or two about reinvention. From his humble beginnings in an East Baltimore City neighborhood, through his service in the Marine Corps, to exceeding his initial career goals with Terminix, Brown has redeveloped himself time and time again. Along the way, he has learned valuable insights that have helped steer him to success.

Brown knew early on he wanted to find a way out from his modest, rough-and-tumble hometown. Growing up, he believed his athletic prowess could be his ticket out. “Neither of my parents were educated,” Brown shared. “But I knew that I could use my athletic talents to get myself into college.” Brown did just that; attending the University of Virginia on a football scholarship. College opened his eyes to the type of future he desired. “I was able to be around people who didn’t have to struggle like I did,” he said. “I knew I wanted a better life for myself and for anyone who came behind me.”

Brown’s plans didn’t pan out as he had hoped due to an injury on the football field. After he graduated, he was forced to re-evaluate his future. Given a post-college football career was no longer a possibility, Brown chose to switch gears by joining the Marine Corps. “Why the Marine Corps?” Brown quipped. “I wanted to join the biggest, baddest group out there.”

Brown’s years in the Marine Corps challenged him and required him to adapt in order to continue moving forward. After graduating Boot Camp, he began his job as a Traffic Management Specialist, where he worked with contractors to move property and equipment across the globe. The work was new and challenging; Brown rose to the occasion. Deployments followed, landing him in Saudi Arabia and Kuwait, where he shifted gears to work with the Land Services Battalion. “Land Services was a similar job to Traffic Management,” he shared, “but we were the first into war to clear the area for the rest of the military.” Two moves followed, requiring Brown to adapt with each new duty station. After four years of active duty service, Brown knew it was time to leave the military and focus on his next chapter.

After the Marine Corps, Brown worked hard to find new ways to reinvent himself. “I was definitely in a transition period,” Brown shared. “I applied to so many jobs during that time.” His exhaustive search led him to the San Diego Police Department. Once again, he shifted gears and began what would be a twelve-year career with the SDPD.

Brown is quick to point out that his drive and determination to succeed saved him during this time of transition. “I could have easily gone off the path and ended up in a dead-end job,” he shared. “I chose to remain dedicated to finding a job that allowed me to take care of my family.”

Although Brown planned to stay with the SDPD long term, he was once again sidelined by an injury that required another transformation. After earning his MBA from Rady’s Business School, Brown began his search for a professional career that would provide for his future. When he discovered Terminix, he knew he had found a great opportunity. “I initially applied for a Branch Manager position,” Brown explained. “However, the interviewer told me I wasn’t ready for that level of job.” Although Brown was surprised by this setback, when he was offered a job as a Sales Manager, he took it. “That position was very difficult,” he remembered. “I realized the interviewer had been right; I was not ready for a Branch Manager position at that time.”

The Sales Manager position blew open the door to career opportunity for Brown and he quickly rose through the ranks at Terminix. Within two years in his job as Sales Manager, Brown achieved the status of top Sales Manager in the company. Brown knew his value had been realized when he was offered a Branch Manager position. “It was the job I wanted initially,” he said. “It was a great feeling.”

The following years brought additional promotions for Brown; each time he adapted to the demands of a new position or a new location. Brown credits his success to his motto of “persevere and adapt”. It is a school of thought that Brown has utilized over and over again during his professional career and it is a lesson that he shares with his employees to help shape the type of people they will be.

Brown has leaned heavily on his military training as he has built his career in the civilian world. He credits the Marine Corps with developing his strong sense of leadership, his flexibility, his dedication to the job, and his ability to create a positive culture. “The lessons I learned in the Marine Corps help me be a strong leader every day,” Brown said. “I have been able to empower my employees in this way.”

Now in the role of Regional Director for Terminix, Brown’s career has reached new heights. “Terminix has given me an opportunity to grow within the company, both personally and professionally. Every employee at Terminix has the same opportunity for growth because the company wants to see their employees succeed.”

For veteran job seekers, Brown knows Terminix is a desirable employer. The wide range of jobs available means that every veteran can find a fit. “There is a job for every type of MOS at Terminix,” explained Brown. “Veterans are equipped with unique skills and Terminix recognizes that.” MOS stands for “military occupational service,” and Terminix works with every one of them. Just like Brown has experienced, those who work hard will be able to grow within the company, making Terminix a place where veterans can settle in for long-term career growth.

Brown’s career path has taken many twists and turns through the years; that young boy from Baltimore City never expected to reach milestones and climb the ranks at Terminix. His work ethic, perseverance, and his willingness to reinvent himself has fueled his career success. As Brown now shares those lessons with his employees, he is mentoring and creating a new generation of leaders at Terminix.

Brown concludes with his signature statement of “Work hard in silence and let success make the noise,” something his continued reinvention has led him to, although he shares, “I am not close to done.”