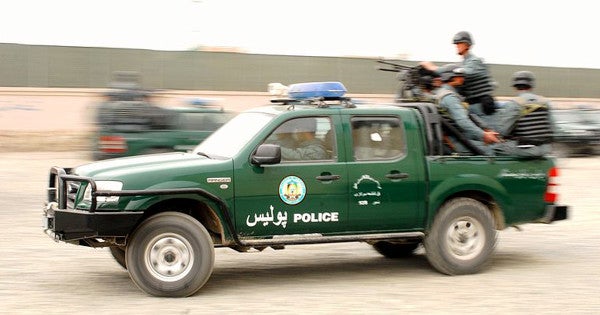 The top religious clerics of Afghanistan issued a fatwa banning the use of suicide attacks as going against Islamic law on Monday, before being attacked by a suicide bomber roughly an hour later.

The meeting of the 2,000-strong Afghan Ulema Council was taking place at Kabul's Polytechnic University, according to Associated Press. On the campus, a large tent was set up to house the clerics who came from all over Afghanistan to participate in a Loya Jirga, or grand assembly.

In addition to their condemnation of suicide bombs, the Council also called for peace talks between the Afghan government and the Taliban.

“The gathering had just finished and the clerics were coming out of the tent when that suicide bomber went off,” said Al Jazeera reporter Jennifer Glasse. “They had just come to an agreement saying that suicide bombing was un-Islamic.”

The bomber apparently detonated his explosives at the university gate, according to Associated Press. At least seven people were killed and nine others wounded.

ISIS claimed responsibility for the attack, according to terrorism analyst Michael S. Smith.