14 Major Events In January ‘18 With Free Tickets for Service Members, Veterans, And Families

Thank you to all our VetTixers for a great 2017. In December, Vet Tix offered tickets to 19 different bowl... 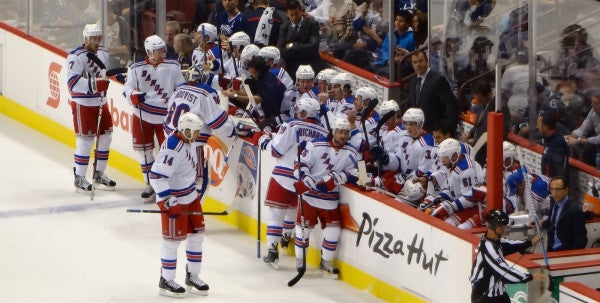 Thank you to all our VetTixers for a great 2017. In December, Vet Tix offered tickets to 19 different bowl games this season, including 20 tickets to the 2018 College Football National Championship. A record amount of 1,284,806 free event tickets were distributed to our VetTixers in 2017. 2018 is gearing up to be bigger and more exciting with even more events and surprises for our VetTixers in store.

If you haven’t signed up yet, stop missing out on great events for you, your family and friends to attend. Sign up for free today at vettix.org.

To become a VetTixer and request tickets to these and hundreds of other events, which are free except for a nominal delivery fee, visit VetTix.org to create a free account. Once you’ve create an account and your military service is verified, you can review hundreds of upcoming events across the country.