Ridley Scott’s classic sci-fi film “Blade Runner” has had a sequel in the works for more than five years, and... 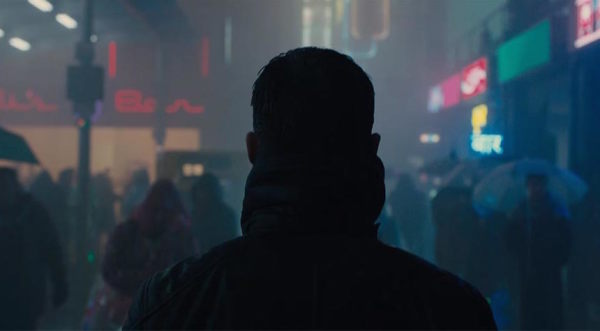 Ridley Scott’s classic sci-fi film “Blade Runner” has had a sequel in the works for more than five years, and now we finally have confirmation that it’s coming in 2017. This time around Scott, now the executive producer, hands directing duties over to Denis Villeneuve, who is famous for “Prisoners,” “Sicario,” and most recently “Arrival.”

This won’t come as a surprise to anyone who’s seen Villeneuve’s previous movies; he has the iconic visual language of “Blade Runner” down pat, from the neon lights and stylish blues of the city to the deep orange of the desert, and even the home where Rick Deckard is found.

Considering that HBO’s recently released “Westworld” dealt with many of the themes that “Blade Runner” introduced in 1982, which was followed by movies like “Ex Machina,” it will be interesting to see if “Blade Runner 2049” can differentiate itself from its own replicants.

Depending on which cut of the original you watch, seeing as there’s at least four out there, Deckard is either a human or a replicant — and yes, Scott is on the record saying Deckard is a replicant, but who knows if that is honored in the new plot. We’ll see what “Blade Runner 2049” does to tie up that loose end.

Regardless, it is nice to see Ford revisiting his old characters; however, it seems that he’s giving them all the Sean Bean kiss of death. Hopefully Indiana Jones isn’t next on the chopping block.