Getting Divorced? Here’s Where You Should File

Military divorce is as complicated as it is heartbreaking with issues of state and federal laws and benefits in play.... 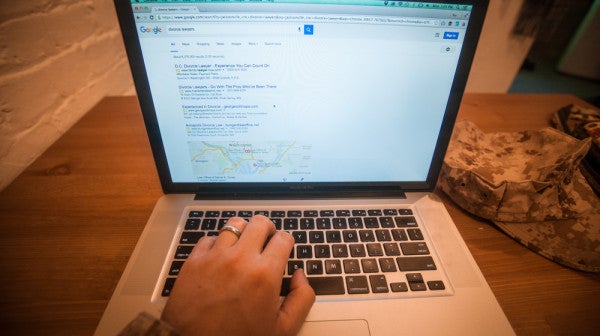 Military divorce is as complicated as it is heartbreaking with issues of state and federal laws and benefits in play. Where you file can greatly impact your divorce.

In order to get a clearer picture of where service members should file for divorce, Task & Purpose spoke with Matthew Randle, an Arizona family lawyer and Army veteran, who explained how the process works.

What makes military divorce most difficult, Randle said, is the cross section of federal and state law, because while divorce is typically a state issue, the benefits are a federal issue.

According to him, each state has jurisdiction over its residents, and members of the military are included in that.

As a general rule, married couples should file for divorce in the state where they currently reside, he suggests. Laws are different by state, and where you file can make a big difference in how a divorce will proceed and in both parties’ situations after the divorce is final.

Related: How to embrace the suck of your military divorce »

However, being that this is the military, there is always the possibility that you are or your spouse is overseas, or you both reside in different locations stateside.

“You may be required to file in that location, depending on the laws of that particular jurisdiction,” Randle says.

“When you start to get into multiple jurisdiction questions,” he adds, “you’ve really got to have a lawyer involved.”

Ultimately, it’s the court’s decision. Typically, the state where the divorce was first filed can decide whether it will pass the case to another state or take it, Randle says.

However, issues of jurisdiction are very complex, and it is important to note that things can also change if one or both parties decide to move. Military divorce can also be further complicated when there are children or benefits on the line.

In the case that a service member can’t be present for the proceedings in the chosen jurisdiction, it’s also important to note that the Servicemembers Civil Relief Act is there to protect his or her rights.

DISCLAIMER: The treatment of military and veterans benefits in divorce is a complicated issue, which is governed by federal and state laws. The information contained in this article covers only the basics, it does not constitute legal advice and cannot replace personalized advice from a divorce attorney. If you have questions about military disability pay and divorce, you should contact a family law attorney with experience in military divorces.