Legendary Golfer Arnold Palmer Got His Start In The Coast Guard 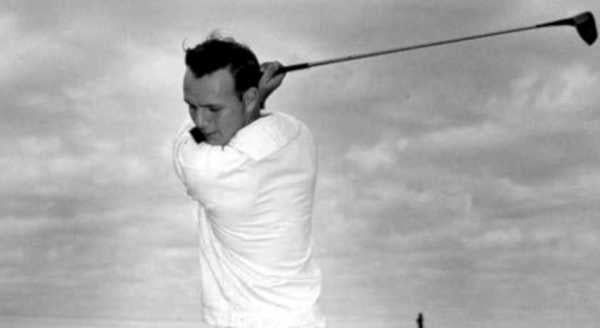 Palmer became the best-known golfer in the 1960s and his “everyman” persona made him famous enough to earn the nickname “the King.” But he had a humble start in the U.S. military after attending college at Wake Forest for three years, according to his Coast Guard biography.

Palmer enlisted in the Coast Guard in 1950 as a yeoman and continued to serve until 1953. Having played golf since age three, he participated in as many matches as the Coast Guard allowed him during his years of service.

When he was discharged, he returned to Wake Forest, and in 1954 he won the U.S. Amateur Championship.

In 1974 was one of the 13 original inductees into the Professional Golfers’ Association’s World Golf Hall of Fame, and he was given the PGA’s Tour Lifetime Achievement Award in 1998.

Palmer is also the first golfer to earn over one million dollars in prize tournament money.

In addition, he garnered fame for drinking lemonade mixed with iced tea enough that Arizona Beverage Company began canning the drink and named it after him.