There are few things worse, in my humble opinion, than sitting in my car on the highway in rush-hour traffic, … Continued 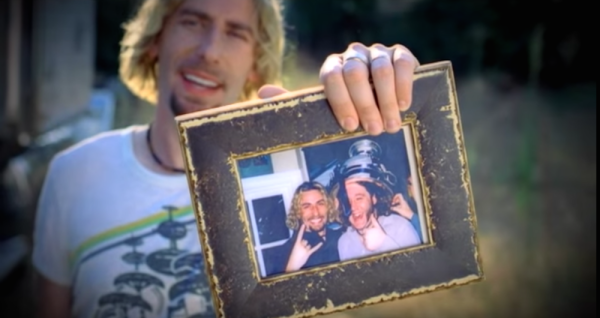 There are few things worse, in my humble opinion, than sitting in my car on the highway in rush-hour traffic, and as I surf the radio stations, I hear Chad Kroeger’s unmistakably raspy voice cry out, “Look at this photograph…” It’s enough to make me want to drive off the overpass, because, frankly, I hate Nickelback with the white-hot intensity of a thousand suns.

As it turns out, I’m not the only who feels this way. An officer in an unspecified service branch shared a memo on Feb. 14 banning Nickelback from his command post, along with four other “terrible rock groups” — Korn, Slipknot, Smashmouth, and Creed. And I’m pretty sure that the songs of all those bands collectively make up the playlist on repeat in hell.

Shoutout to U.S. Army WTF! Moments for finding this, and Geoffrey Ingersoll with the Daily Caller for sharing on Twitter what may be the greatest memo in history.