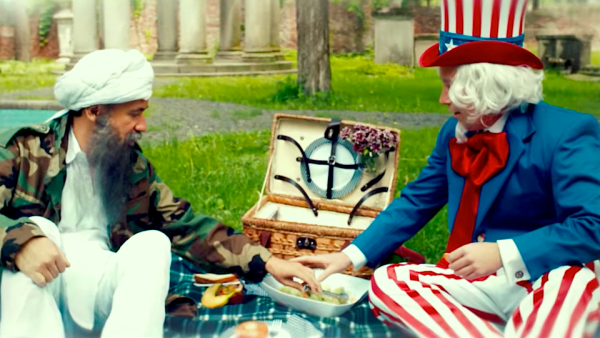 I got the chance to watch it recently and thought it was alright, but what really made it worth 86 minutes of my time was a song called “Finest Girl,” otherwise known as the “Bin Laden” song.

In it, fellow SNL cast mate Vanessa Bayer plays a hot girl who wants Samberg to fuck her like the U.S. military fucked Osama Bin Laden.