It’s that time of year again when we’re all subjected to the Army-Navy rivalrous antics leading up to the annual... 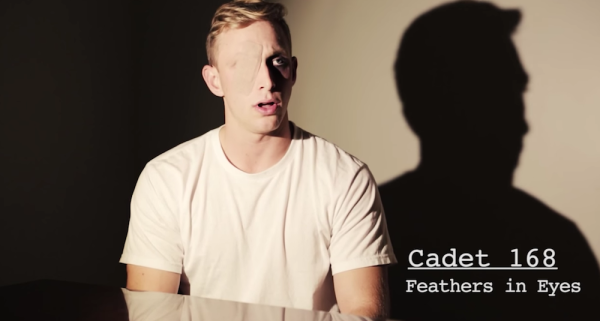 It’s that time of year again when we’re all subjected to the Army-Navy rivalrous antics leading up to the annual football game, which, let’s be honest, Navy will inevitably win. At this point, we just hope West Point doesn’t do anything too embarrassing on the field.

As both service academies try to out-troll each other with spirit videos, the Midshipmen went with a direct punch to the gut, or more literally, pillow to the face.

Each year, West Point hosts a freshman pillow war, but last year’s event turned savage as students stuffed their pillowcases with hard objects like gravel and beat fellow cadets until they were bruised and bloody. Around 30 cadets were injured, and 24 developed concussions.

The Naval Academy’s mocking video features broken cadets retelling stories of the harrowing pillow fight that left them destroyed by whiplash, feathers in eyes, and too much fun. All the while, Sarah McLaughlin’s “Angel” plays softly and sadly in the background, and the scene slowly fades out to a quote, which reads, “‘I should’ve gone to Navy.’ — Every West Point Cadet.”