War after the war: The long fight to bring our unsung heroes home

Only time will tell if we will make good on those promises. 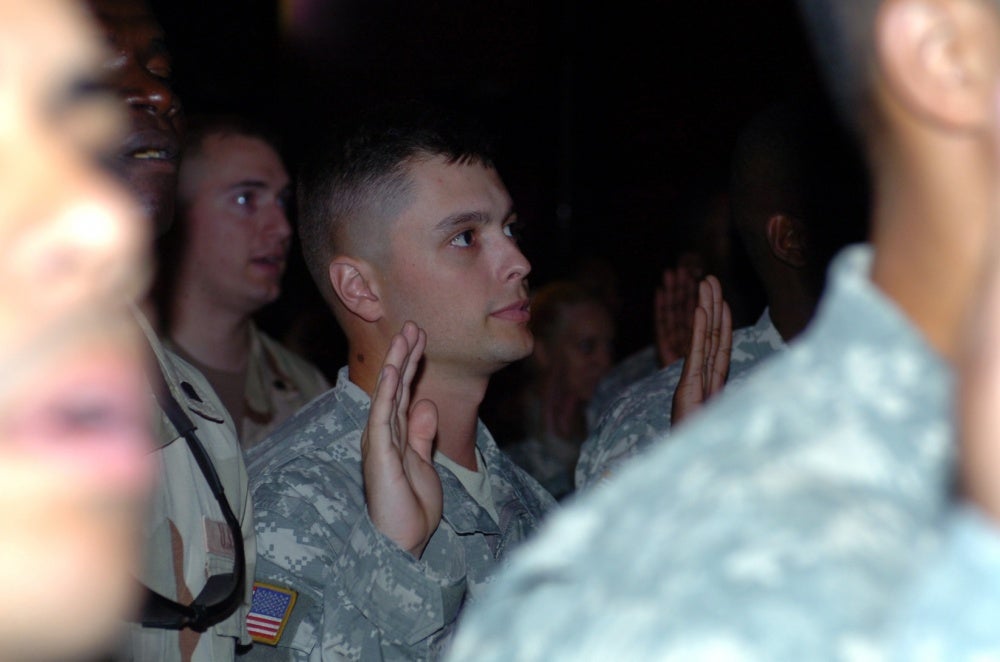 Over the past 20+ years of war, an estimated 50,000 Iraqi and Afghan interpreters have aided American forces with critical linguistic skills – communicating with local people and security forces, intercepting and translating insurgent communications, and providing immeasurable cultural insight and feedback to troops on the ground. More than 1,000 of them have been killed in service alongside their U.S. counterparts in the two-decade wars, often in the same areas they and their families lived. Nearly 300 more have been hunted and killed by insurgents specifically for aiding American forces.

In 2007, legislation was created under the Department of State’s U.S. Refugee Admissions Program (USRAP) Direct Access Program for U.S. Affiliated Iraqis, which allowed former Iraqi interpreters at risk for harm to seek resettlement in the U.S.

In 2008, recognizing that our interpreters needed further protections and the opportunity to find refuge in the country they helped serve, the Special Immigration Visa (SIV) was signed into law as part of the National Defense Authorization Act (NDAA). The NDAA, a set of legislation pertaining to the annual budget and expenditures of the Department of Defense, originally allowed for the conditional approval of up to 5,000 visas from 2008-2012 for Iraqi citizens who had served as linguists for US forces during Operation Iraqi Freedom (OIF). In December 2014, congress expanded the SIV to include Afghan interpreters who served in Operation Enduring Freedom (OEF). Over the next successive years, approved visas in the SIV continued to expand.

But the legislation meant to protect these interpreters and help them find a pathway to safety for themselves and their families isn’t working quickly enough. With the prospect of US troops pulling out of Afghanistan for good in 2021 it begs the question – what will become of our interpreters when the war is truly over?

Currently, the Direct Access Program (DAP) has a backlog of over 100,000 Iraqi citizens seeking resettlement due to major slowdowns in the program. During FY 2018, DAP only approved 48 total visas. The SIV program, with a backlog of 18,000 Afghans and over 200 Iraqis saw a 60% decrease in visa approval between 2017 and 2018, despite a 50% increase in applicants since 2016.

On March 8, 2019, 32 bipartisan members of Congress sent a signed letter to the Secretary of State and other U.S. officials highlighting the major shortcomings of the SIV and DAP programs, to include the long visa processing times outside of the Congressionally-mandated nine months. During FY 2020, the average wait time for a visa approval was 904 days, up from 410 days in FY 2016. The letter implored officials to look into the program backlog and slow processing times.

As of November 25, Congress has been locked in negotiations over the NDAA for 2021. Congress has successfully passed the NDAA every year since its debut in 1961 but faces a potential presidential veto this year. A veto would be detrimental for the SIV – the NDAA for 2021 includes an additional extension of the SIV program, meant to help clear the backlog of Afghan and Iraqi citizens awaiting determination on their applications for U.S. visas.

We made promises to protect our Afghan and Iraqi interpreters when they gave up their comfort and safety to join our fight on their home turf. Only time will tell if we will make good on those promises.