How virtual reality can make an impact on treating PTSD 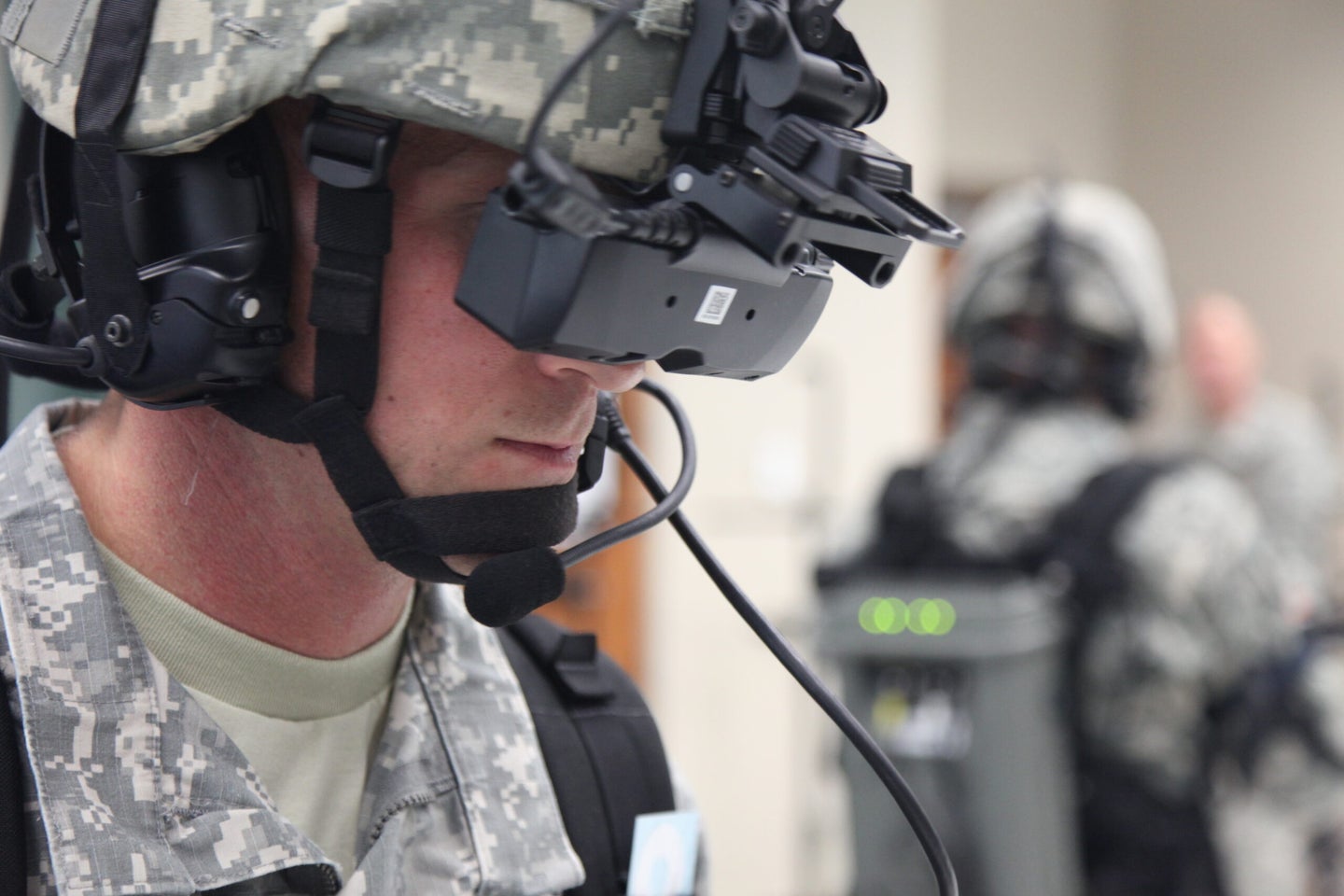 For many veterans, the real fight begins when they return home from deployment. Post-Traumatic Stress Disorder (or PTSD) affects far more soldiers than you may think. In fact, out of the over 3 million veterans who have served in the military post-9/11, 20% suffer from some form of PTSD. That is a staggering number, and the need for mental health for soldiers and veterans alike is only growing. This past year, military suicides have risen by 20%, likely caused by a confluence of the pandemic, deployments, natural disasters and civil unrest at home. However, one thing is clear, the need for mental health treatment for veterans is at an all-time high.

There has long been a stigma associated with mental health treatment for veterans and service members. So, it’s no wonder when veterans do seek help, it can sometimes be hard for the clinician to get them to open up. A reluctance to access emotions or relive certain experiences can make diagnosing and, therefore, treating PTSD difficult. To help break through these barriers, Dr. Albert “Skip” Rizzo, a clinical psychologist at the University of Southern California, has developed a new method of treating PTSD in veterans using virtual reality.

For over 20 years, Dr. Rizzo has been developing virtual reality systems as part of USC’s Institute for Creative Technologies to treat a variety of disorders, including ADD, teen autism, dementia, and PTSD. Through this method, Dr. Rizzo has been able to customize his treatment for each individual patient with amazing results.

One common method for treating PTSD is exposure therapy, whereby the patient is led back through the triggering event by the therapist, and the patient must rely on their imagination to relive the event. The idea is to face your fear and gradually become more comfortable with that memory or fear by confronting it. But, as Dr. Rizzo puts it, “sometimes patients may need a little extra boost.” In fact, one of the main symptoms of PTSD is avoidance. So, trying to get a patient to relive the experience to counter their PTSD, while at the same time, their PTSD is what’s causing them to avoid the experience in the first place presents a bit of a catch-22. Therefore, by putting patients into a VR setting that mimics the traumatic event they are hoping to confront, they may more easily expose their feelings and confront that event.

Dr. Rizzo uses real-life scenarios that the patient experiences multiple times over the course of treatment. While doing so in a safe environment, the fear and anxiety associated with the trauma will decrease. Clinicians in Dr. Rizzo’s lab have a variety of VR scenarios that they can build from. Using those as a base, they can then customize the scenario to the individual’s memory. Things like time of day, number of people, their method of transportation, or the situation, such as a bomb going off or being ambushed by a sniper attack, can all be changed and adapted so that the patient gets the most realistic experience that closely mimics their actual traumatic event.

Repeated exposure to these VR worlds treats the vet’s “fight or flight” response to triggers, but it also allows the patients to open up in ways they may not have been able to before. Dr. Rizzo and his team have found that patients are much more likely to open up and share when there’s some separation between the patient and clinician, which virtual reality provides.

The program began in 2004 when the military began to see the need for PTSD treatment for soldiers returning from Operation Iraqi Freedom. They funded these virtual Iraq and Afghanistan worlds as well as research into the clinical implementation for treatment.4 Since then, the clinic’s VR has gone through four iterations and has become an extremely advanced multi-sensory environment. The most recent iteration even includes smells. “Bad smells… diesel fuel, rotting garbage, burning rubber, things like that,” Dr. Rizzo says.4 Technological innovations like 5G can increase the processing capabilities for these simulations and allow virtual reality to become increasingly more realistic.

This immersive VR experience has proven extremely successful. Patients of Dr. Rizzo’s have seen a 50% decrease in symptoms related to PTSD, and 8 out of 10 patients who have gone through Dr. Rizzo’s virtual reality treatment no longer present as having PTSD. Even the stigma associated with mental health treatment is being chipped away. There are many younger vets who may be averse to mental health treatment but have also grown up playing video games like Call of Duty. These VR treatments allow the vets to “look at this and say, ‘Wow, you know, I can maybe get some help and this almost kind of looks like fun,” says Dr. Rizzo, who is quick to add that once they try it, it’s not a game anymore. But at that point, it has served its purpose. The treatment has begun, and they are getting help.

Through advancements in VR technology and innovative clinics like Dr. Rizzo’s, PTSD in the veteran community is making huge leaps in increasing treatment possibilities and erasing the stigma in seeking mental health.