Why Military Service Shouldn’t Be A Political Prerequisite 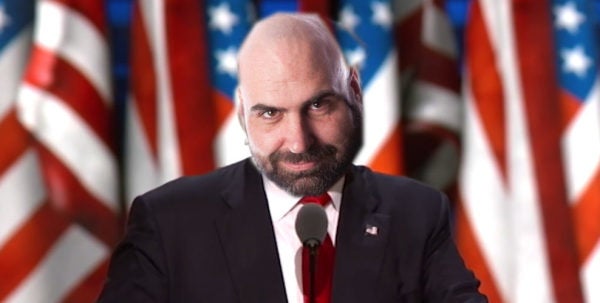 One of the most ludicrous notions I’ve ever seen espoused is that military service should be a prerequisite for political office. When you look at presidential ranking lists — not the public opinion lists, but ones conducted by highly qualified scholars and historians — you’ll see no correlation between those on that list and whether or not they served in any notable military capacity.

In the 2018 Presidents & Executive Politics Presidential Greatness Survey, which is the foremost organization for social science experts in presidential politics, the list from best to worst Presidents is a mix of those who did and did not serve.

James Buchanan, 15th President of the United States. He was the only President to have served in the military not as an officer. He was a Private in the Pennsylvania State Militia, the forerunner to the Pennsylvania National Guard. Buchanan also was warned of the secession threat in the south and refused advice to reinforce federal forts with more troops and weapons. Thanks, Pvt. Buchanan.Mathew Brady

It would be hard to find a military veteran from any era who couldn’t admit that the military itself is loaded with unqualified leaders. So the idea that service itself would give one an upper hand in the complexities of presidential service is nothing more than wishful thinking.

At the bottom of the list is a full fire team of inept or unaccomplished men, many of whom held general-grade positions at one point.

Just remember all of that the next time someone’s military service comes into question during an election period. Managing a machine like the military and managing an office that must deal with the nuanced aspects of America's many challenges are two different things.