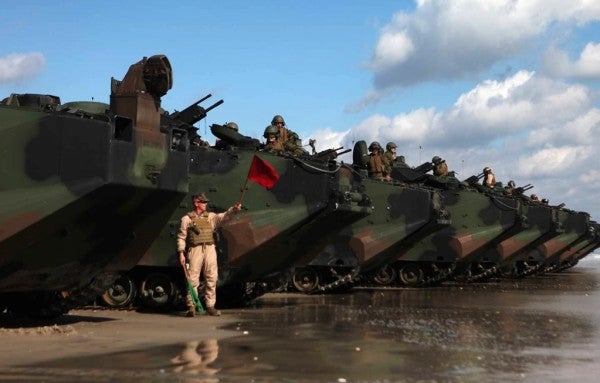 How do military leaders come up with these? In the case of the US, military commands are assigned blocks of the alphabet, say from AA to AD, from which they can choose two word names. Such as Agile Diver. The rules forbid “commercial trademarks,” “anything offensive to good taste,” or that are similar in spelling to a code word.

What about the mousetrap makes it Cajun? And did this mousetrap work better the 3rd time around?

This was the name of a nighttime raid on Samarra, Iraq in 2004.

This is one jazz set that just doesn't quit!

How does it make you feel?

These operations and exercises almost made the cut.

Gringo-Goucho: Aircraft carrier exercises involving the US and Argentine navies. The term “gringo” occasionally has a pejorative meaning for English-speaking Americans.

Team Spirit: A joint US-South Korea training that ended in 1993, and that keeps reminding me of Nirvana's 1991 hit, “Smells Like Teen Spirit.”