In The Military? Tips For Saving Money At Every Stage

Editor's note: This article is brought to you by Stash. Get more of their financial tips for troops and veterans... 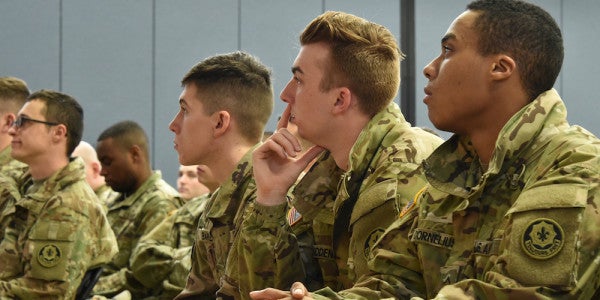 “Deployments can also create a time-warp effect, making it easy to lose track of when bills are due,” Nager says.