For decades, veterans of the Vietnam War have been pushing to get the Department of Veterans Affairs to acknowledge the... 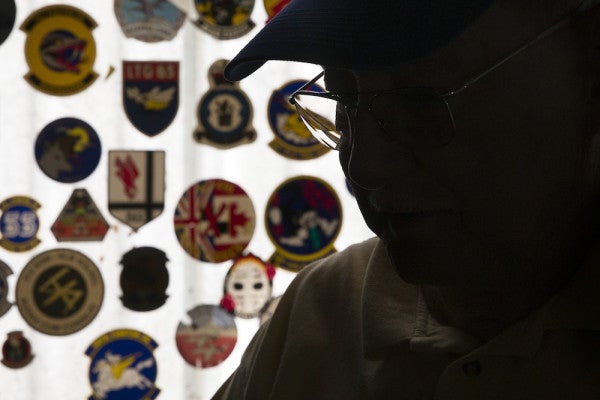 For decades, veterans of the Vietnam War have been pushing to get the Department of Veterans Affairs to acknowledge the link between exposure to the defoliant Agent Orange and certain long-term medical conditions, including cancer.

Alan Eller is one such Army veteran who has filed three VA claims, over more than a decade, to make the connection between Agent Orange and his diagnosis with bladder cancer.

Even though doctors outside the VA certified the link between his cancer and his service, the VA has rejected all of Eller’s claims.

“My doctors have been telling me Agent Orange probably caused the cancer dating back almost 20 years now,” Eller told ProPublica. “It’s been a fight at every turn with the VA.”

An ongoing research project by ProPublica and The Virginian-Pilot has been documenting the stories of Vietnam veterans and family members who are coping with the lifelong health effects of Agent Orange. Of the 5,000 veterans they spoke to, they found more than 125 cases of bladder cancer.

In March 2016, the National Academies of Sciences released a report sponsored by the VA, called “Veterans and Agent Orange: Update 2014,” which moved bladder cancer and hyperthyroidism from “inadequate or insufficient” evidence to “limited or suggestive” evidence of connection to Agent Orange exposure. The report further recommended that the VA include bladder cancer on the list of conditions presumed to be linked to Agent Orange. At this time, no action has be taken.

“I feel like the government’s kinda letting me down with this thing,” said Charles Marshen, a Vietnam vet with bladder cancer, in a video by ProPublica. “But I don’t hold anything against my country. I can’t do that.”

Agent Orange was one of the herbicides and defoliants used by the military during the Vietnam War to kill plant life so American forces could see the enemy through the jungle. From 1961 to 1971, the United States sprayed 20,000,000 gallons over enemy-held territories.

Below Chuck Logan, 73, talks about his exposure to Agent Orange and his experience with bladder cancer and the VA.