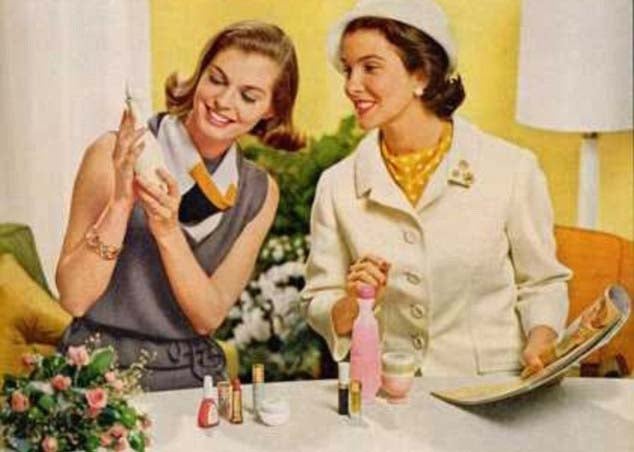 One researcher who spoke to me studied the spread of these businesses, comparing them to viral epidemics. Military communities are tight-knit and can be isolated from the rest of American society at large. Military communities also represent a giant, untapped labor pool for multi-level marketing companies.  Although military spouses are better educated than their civilian counterparts, according to a 2015 RAND study, they face high levels of unemployment as well as under-employment, with nearly half of all military spouses claiming they were over-qualified for their current or most recent jobs in terms of education level. Many military spouses cited difficulties finding jobs due to frequent moves — generally every two to three years — and the perception that employers would not want to hire military spouses. Not to mention, many military spouses may find themselves stationed overseas where costs of living are high, yet there are few job opportunities either on base or in the surrounding communities. Military spouses face further employment challenges, especially considering they are more likely to have children than their civilian counterparts and may have to act as a single parent for months at a time due to long deployments.