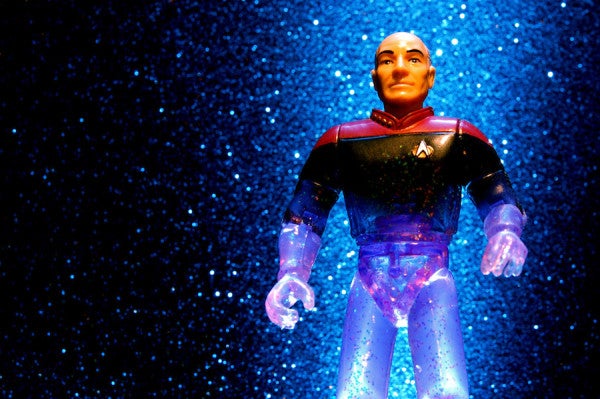 The National Interest has compiled a list of the five best weapons from Star Trek that would make Pentagon officials’ heads spin if they got their hands on them.

“Instead of slogging through the jungle or hoping some jihadi with a rifle doesn't shoot down your helicopter, wouldn't it be nice to have Scotty beam you down into the Al Qaeda base?”