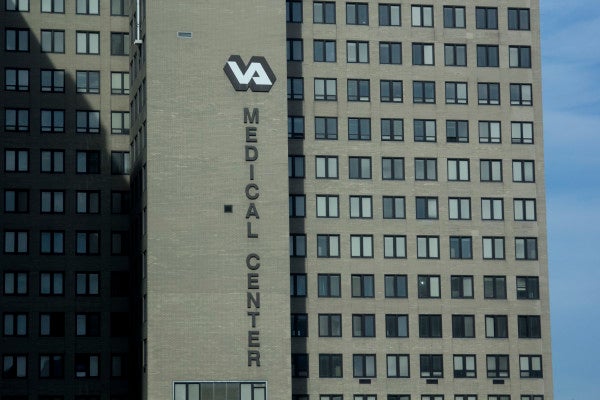 Earlier this afternoon, the Veterans Affairs Inspector General released an interim report on the status of the investigation into the Phoenix VA scandal. The investigation was in response to reports that as many as 40 veterans died while being placed on a secret waiting list for care in the Phoenix facility.

Today’s 35-page report included many new revelations about the way the Phoenix facility was handling veterans who submitted requests for primary care appointments. Here is the most troubling details from today’s report:

• The IG’s report identified 1,700 veterans who were waiting for a primary care appointment, but were never added to the electronic waiting lists. The report goes on to state that until the patients are added to the EWL “the reported wait time for these veterans has not started … these veterans were and continue to be at risk of being forgotten or lost in Phoenix HCS’s convoluted scheduling process. As a result, these veterans may never obtain a requested or required clinical appointment.”

• The IG report claims that the “Phoenix HCS leadership significantly understated the time new patients waited for their primary care appointment in their FY 2013 performance appraisal accomplishments … one of the factors considered for awards and salary increases.”

• As of April 28, 2014, the New Enrollee Appointment Request (NEAR) tracking report at the Phoenix facility listed 1,138 veterans who were waiting for an appointment an average of 200 days. Of those 1,138 veterans, only 53 ended up on the electronic waiting list. The other 1,085 patients, since they were never entered into the electronic waiting list, were never included in any VA wait time data.

• While the IG report did not state whether delays in scheduling primary care appointments directly resulted in delays in treatment for those who died while on a waiting list, the report did state further reviews would be conducted using VA and non-VA medical records, death certificates, and autopsy results. The report also went on to state the IG’s office has issued subpoenas to obtain non-VA medical records.

• In a chilling example of the foul play going on at the Phoenix VA, the IG report detailed how a veteran emailed the Hotline on May 14, 2014, and said he enrolled at the Phoenix facility on April 3, 2014. At that time, according to the report, he was told by Phoenix VA staff he was going to be put on the EWL. The veteran reportedly called the medical facility again in May to check on his status and HAS staff told him they placed him on the EWL on May 6, 2014, and suggested it would be another three to four months before he would be seen.

This interim report will do little to stem the anger many in the veterans community and those in higher office have directed at VA Secretary Eric Shineski. Just today, Arizona Senator John McCain, told CNN’s Wolf Blitzer that the report’s initial findings were “terrible” and said it was “about time” the Justice Department launched its own investigation, while adding “I haven’t said this before, but I think it’s time for General Shinseki to move on.”

Jay Kirell is a former reporter and combat veteran, serving with the 101st Airborne Division during the 2010 surge in Afghanistan. His blog, thesterlingroad.com, details his experiences at war and his struggles with PTSD and other veterans issues.