Initial peace deal with Taliban reportedly includes yanking about 5,000 US troops from Afghanistan

About 5,000 U.S. troops could be headed home from Afghanistan if an initial peace deal with the Taliban goes forward. 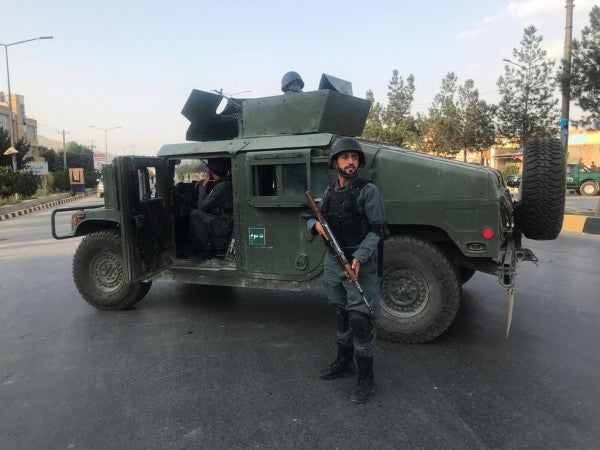 About 5,000 U.S. troops could be headed home from Afghanistan if an initial peace deal with the Taliban goes forward.

The Washington Post has the story on talks between the U.S. and the Taliban, which are still ongoing.

According to The Post, the U.S. is willing to drawdown to between 8,000 and 9,000 troops from its current level of 14,000 in exchange for a Taliban cease fire and the group's renunciation of al Qaeda.

You can read the full story at The Post >