NORFOLK, Va. – The number of veterans drinking and driving has increased nearly 60% since 2014, according to a study from … Continued 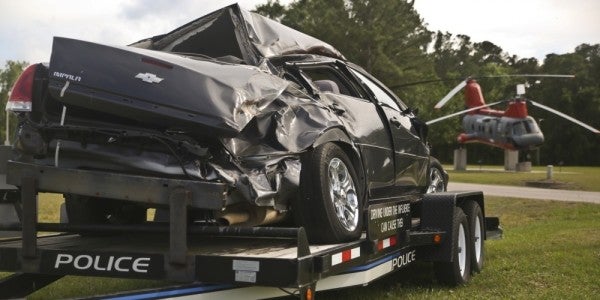