You're going to love it and hate it. 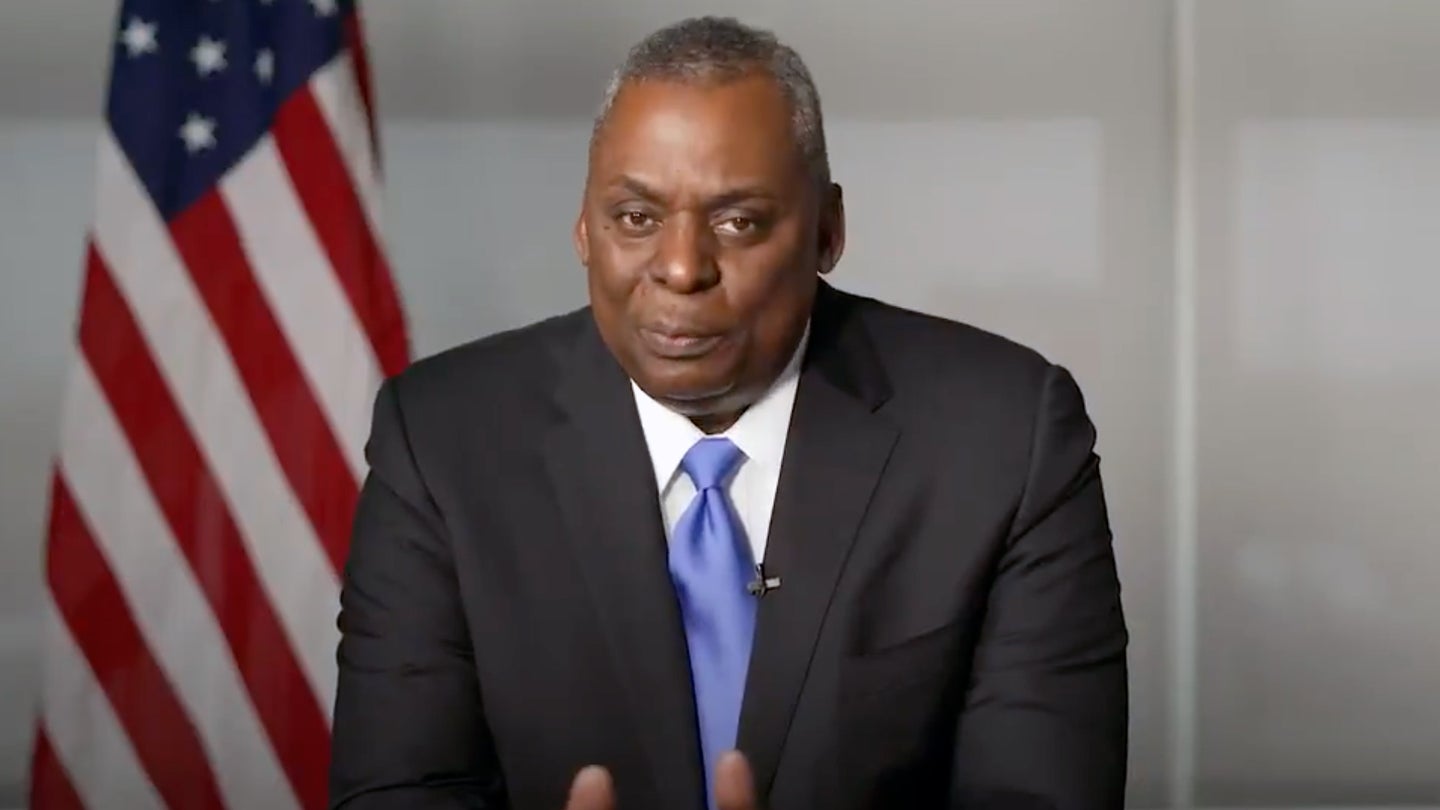 America’s next Secretary of Defense (perhaps) is now on Twitter.

On Monday, Defense Secretary nominee Lloyd Austin made his debut on the social network — though he admitted he wasn’t very familiar with how it worked — garnering a mix of welcome reactions alongside tongue-in-cheek warnings that the 67-year-old retired general was walking into the online equivalent of the Thunderdome.

Austin, who described himself on Twitter as a “husband, father, patriot, Auburn and Army football fan” in addition to being President-elect Joe Biden’s pick for Secretary of Defense, wrote on Monday that he was learning about the social network. And there’s a lot to learn: Aside from being the place for breaking news and where many internet memes are born, user behavior on Twitter is public by default. So be careful about who you choose to follow and be judicious about hitting the “like” button, sir.

“It’s a war zone sometimes but no doubt you can handle it, sir,” one person replied to Austin.

Notably, Austin mentions nothing of his 41-year Army career in his bio. The likely reason? He requires a waiver to lead the Pentagon and will face questions on civilian control of the military during his Senate confirmation. “Sorry, Gen. Lloyd Austin. A Recently Retired General Should Not Be Secretary of Defense” was the headline of a widely-shared op-ed in The New York Times a day before Biden announced his pick.

Still, Austin followed up with a short video focused on the sacrifices of military families, who “learn to do things on their own” as their loved ones deploy around the globe.