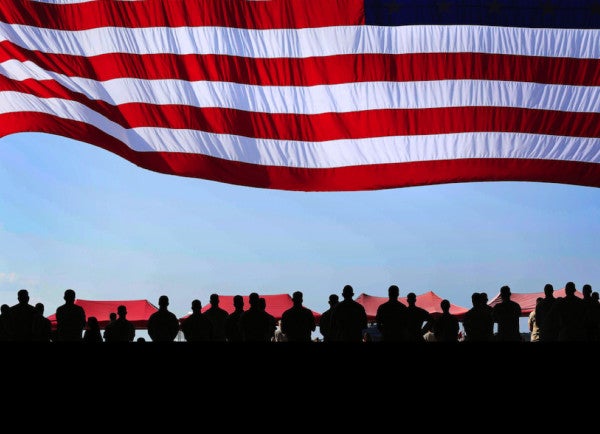 A former Marine argues that the growing civil-military gap is both a result of and contributor to increased social inequality in the United States. The solution, he says, is to “foster and incentivize increased military service.”

Serving in the military is a privilege that fewer and fewer Americans ever experience. More future leaders with military service would “foster leaders from more spheres — military, business, government — who know firsthand the rewards of caring for their fellow citizens,” Benjamin Luxenberg writes.

Encouraging a broader swath of Americans to serve in military would therefore not only close the civil-military gap, but also inspire a greater level of unity and trust among all U.S. citizens.