Millennials Are Willing To Let Others Fight For Them

Nearly half of millennials polled in a recent Harvard survey said they support the use of ground troops against the... 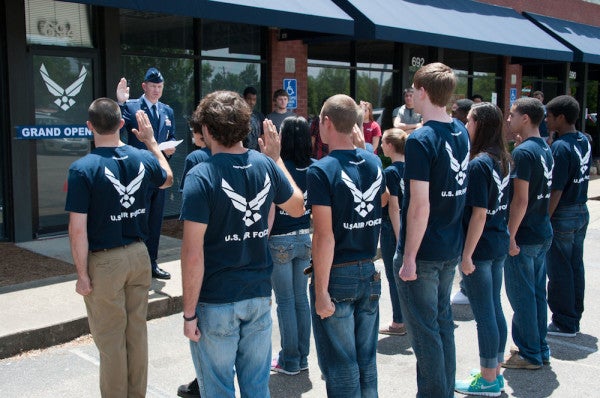 Nearly half of millennials polled in a recent Harvard survey said they support the use of ground troops against the Islamic State after the Paris attacks, but 85% of those same people said they would not join the military, reported The Washington Post.

This is not a new trend among 18 to 29-year-olds; The Washington Post found that the expectation that millennials place on others to fight on their behalf will carry on through their generation as it has for the last several post-draft generations.

The poll, which was conducted between Oct. 30 and Nov. 9, with follow-up questions asked again after the Nov. 13 attacks on Paris, saw a 13-point rise in the number of millennials who would like to see boots on the ground fighting the Islamic State.

In short, 47% of young people believe that troop action against the Islamic State is necessary, but most feel serving is not their responsibility.