According to two professors at the University of Buffalo — Michelle Benson and Jacob Kathman — the number of “boots... 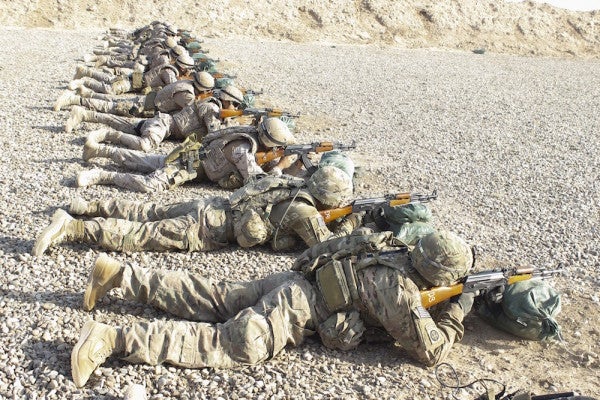 According to two professors at the University of Buffalo — Michelle Benson and Jacob Kathman — the number of “boots on the ground” needed to defeat the Islamic State is largely dependent on what the United States’ goal is within the region.

While President Obama placed 50 special operations forces troops within the region, Americans are largely dissatisfied with this, but they don’t know what it really entails.

“I don't find simple poll questions about the preferences of Americans for ground troops to be all that informative, as they don't often consider the mission goals and the hypothetical costs that may be required to achieve those goals,” Kathman told VICE.

Benson and Kathman agreed that there is no magic number of troops needed to defeat the Islamic State. The political goals will ultimately dictate how many “boots on the ground” are needed.