Budget Day is coming! How will the Pentagon waste money this year?

War is a racket. 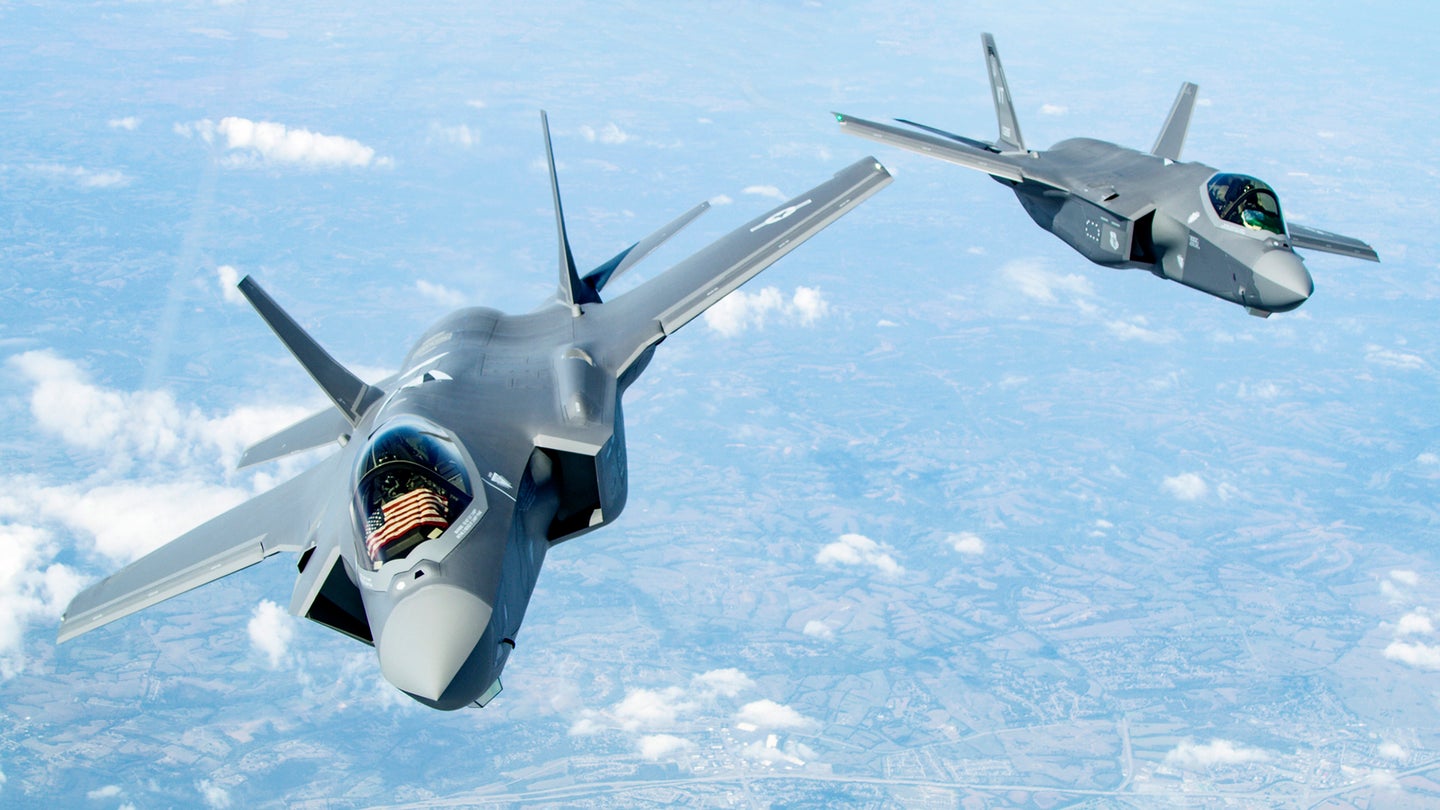 May 27 is Budget Day, when the Pentagon will unveil its plan to spend billions of dollars on weapons systems that have failed to defeat any adversary over the past 20 years and will likely prove just as useless in a war against China.

In December 2001 – just months after the Sept. 11 terrorist attacks – Congress appropriated $318 billion for the Defense Department. Now President Joe Biden’s administration is expected to ask Congress for $715 billion to fund the military next fiscal year, which begins in October.

Wow! If defense spending has increased by 125% over the past two decades, we must have wiped all of our enemies off the planet!

What’s that you say? The Taliban is poised to overrun Afghanistan; Al Qaeda operates in far more countries now than it did in 2001; the Islamic State terrorist group has survived as an insurgency; China has more ships than the U.S. Navy?

In the words of Smedley Butler: War is a racket.

It’s worth asking just how much safer the United States is after 20 years of massive defense spending. The recent Colonial Pipeline cyberattack, in which the company reportedly paid the hackers’ ransom, shows that the first shots in a war with Russia or China will likely be fired in cyberspace, and none of military’s expensive planes, ships, or super cannons will be able to help you fill your car with gas or withdraw money from the ATM.

The Defense Department remains fixated on preparing to fight the types of wars that America wins, and that is not how our enemies prefer to fight. In Iraq and elsewhere, insurgents came up with cheap and low-tech ways to defeat U.S. military machinery, such as roadside bombs.

During my first time in Iraq as a reporter, multimillion dollar F-16s were spending the vast majority of their time using their thermal and TV sensors to look for insurgents digging holes in which to bury 155mm shells rigged to explode along U.S. military convoy routes.

It seems the lesson that the Pentagon took away from Iraq and Afghanistan is that it needs to build even more high-tech fighters so that China and Russia will build their own wonder-planes for the U.S. military to shoot down.

The poisonous fruit of this thinking has been the F-35, a fighter jet boondoggle that is expected to cost taxpayers about $1.73 trillion over the life of the program.

I was in the Pentagon briefing room in April 2009 when then-Defense Secretary Robert Gates announced the military would only buy 187 of the uber-expensive F-22 Raptors. The Air Force initially wanted 750 Raptors, but that plane became so costly that by the time Gates truncated the order, the service had spent $64.5 billion for just 184 aircraft, or roughly $350 million for each F-22.

From that moment on, the Pentagon put all of its eggs in the F-35’s basket in the hopes that this program would come in on budget and on time. (This underscores the axiom: If you ever want to hear God laugh, tell him what you have planned.)

As we all know by now: The F-35 program has failed so profoundly and sucked up so many resources that it has become the Baby Boomer generation of jet fighters.

Former Acting Defense Secretary Christopher Miller once called the F-35 a ‘piece of [expletive deleted],’ and it was probably the most profound thing anyone has ever said about the plane.

One persistent problem is the F-35’s logistics system ALIS has been beset by gremlins, so legions of maintainers have been dedicated to the Herculean task of trying to figure out whether F-35s can fly or not based on the – often faulty and contradictory – data that ALIS spews out.

The Defense Department is trying to fix this self-inflicted punch to the groin by replacing ALIS with new software, ODIN. But those efforts are on hold because – get this – there’s not enough money to do it, Valerie Insinna of Defense News first revealed.

Valerie, one of your friend and humble narrator’s good friends, is the best reporter writing about the F-35 today. She recently revealed that during a war game this fall, military planners used a future upgraded version of the F-35 that has not been built yet to fight the Chinese. The reason is that the aircraft currently being manufactured are not expected to be able to survive against the next generation of Chinese air defense systems.

The Air Force, which is the military service buying the most F-35s, plans to procure 1,763 of the aircraft. As of today, the Air Force has 283 F-35s, Oriana Pawlyk of Military.com first reported.

If I ever have children, I hope their grandchildren will live to see the day when the Air Force finally gets its 1,763rd F-35.

Of course, I’m not sure how much use those planes will be when a cyberattack shuts down the entire American power grid or the next pandemic makes the novel coronavirus (COVID-19) look like the warmup round.

The Pentagon may not be the wisest shopper in the world, but just think of all the value it has created for the defense industrial base’s shareholders and all of those retired general and flag officers who are now on the board of directors of major defense industry firms!