A pilot with the California Air National Guard was killed on Tuesday when a Ukrainian SU-27B fighter crashed during the... 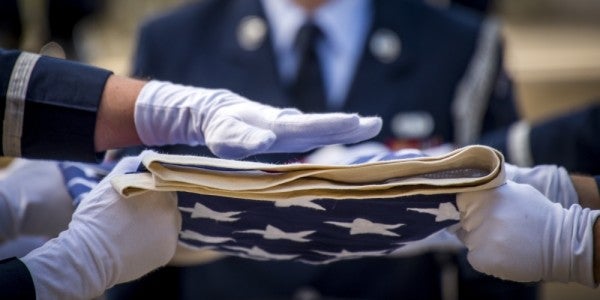 A pilot with the California Air National Guard was killed on Tuesday when a Ukrainian SU-27B fighter crashed during the Clear Sky exercises in western Ukraine, officials have announced.

The pilot was assigned to the 144th Fighter Wing based at Fresno, California, said Capt. Christopher Bowyer-Meeder, a spokesman for U.S. Air Forces in Europe. The airman was conducting a familiarization flight with a Ukrainian pilot, who was also killed in the crash.

The name of the American pilot is being withheld pending next of kin notification, Bowyer-Meeder said. Both the U.S. and Ukrainian governments are investigating what caused Wednesday’s crash.

“This is a sad day for the United States and Ukraine,” Air Force Maj. Gen. Clay Garrison, commander of the California Air National Guard and director of Clear Sky, said in a statement. “Our deepest condolences go out to the family, friends and fellow Airmen of both the U.S. airman and Ukrainian aviator who were killed in the incident.”

More than 950 personnel are taking part in this year’s Clear Sky exercise, Bowyer-Meeder said. They come from Belgium, Denmark, Estonia, the Netherlands, Poland, Romania, Ukraine, Britain, and the United States.