Republican lawmakers on Wednesday joined Democrats in Idaho — Idaho! — to kill legislation that would have permitted public schools... 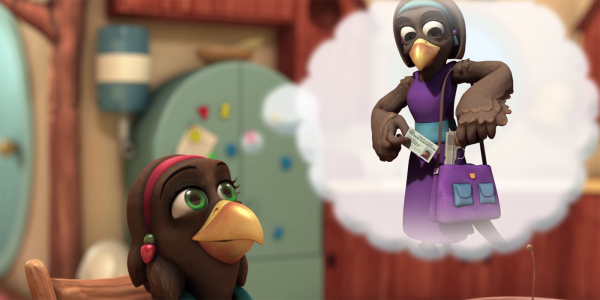 Republican lawmakers on Wednesday joined Democrats in Idaho — Idaho! — to kill legislation that would have permitted public schools to hold elective gun-safety courses for the state’s secondary students. And their reasoning doesn’t seem to make much sense.

The proposal, advanced by Republican Rep. Ronald Nate, would have encouraged local school board trustees to design a firearms safety course — without live ammunition — in consultation with weapons experts.

“The trustees may adopt an elective course of instruction developed by the department of fish and game, a law enforcement agency or a firearms association as its firearms safety education course,” the extremely short bill stated.

But members of the state House’s education committee from both sides of the aisle thought the plan was a little too simple. Sally Toone, a House Democrat and former schoolteacher, worried that the bill didn’t have a plan to develop a course curriculum that met Idaho’s high-school standards, where electives last 60 hours. Admittedly, that’s a long time to talk about firearms safety; a typical course to get a grownup concealed weapons permit in Idaho lasts three hours. To make such a course work in schools, Toone told the committee, “it’s going to take time and money from somebody’s budget.”

On the other hand, organizations like the NRA have long offered schools a gun-safety curriculum in a box under its decades-old “Eddie Eagle” program.

But legislators worried that introducing those programs into public schools — besides putting educators in league with the not-always levelheaded gun lobby — would also steal clientele from local firearms instructors and gunshop courses. “What will you tell them on why some of their business is going away?” Toone asked Nate in a committee discussion.

Whatever their reasons, half a dozen Republican lawmakers joined Democrats to kill the bill in committee, 9-6. Given Idaho’s already uptight attitude toward sex ed in schools, that’s two pistols little Johnny will have to learn to use safely on his own.