Come March 24, veterans can no longer begin filing a disability claim with the Department of Veterans Affairs by writing... 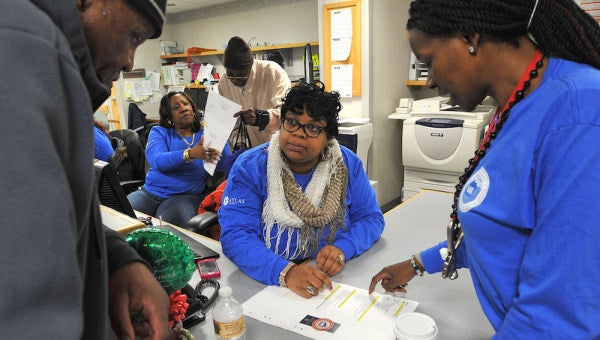 Come March 24, veterans can no longer begin filing a disability claim with the Department of Veterans Affairs by writing an informal statement on any piece of paper, even a napkin. As of next week, veterans can only use a specific standardized claim form found online.

The new emphasis on specific standardized forms also means medical records such as hospitalization reports and examinations can no longer serve as the start of informal claims.

Veterans seeking to file a claim for disability compensation related to their military service will now have to fill out VA Form 21-526EZ. Almost a year after news broke that an alarming amount of veterans were dying while waiting for the VA to process their claims amid systemic delays and corruption, the VA hopes this new paperwork will help overcome the claims backlog that remains.

Although it may seem more restrictive to veterans who want the process to be kept simple, that’s not how the VA sees it. “We get a reduced frustration level on the part of the veteran because they’ve told us exactly what it is,” said VA Director of Compensation Services and Pension Thomas Murphy of the new requirement, in a report from the KUSA television station in Colorado. “We get a faster processing time on the part of the VA because I understand clearly what that veteran wants and take action immediately.”

Veterans who have made requests for claims prior to March 24 will not have to re-file paperwork to meet the new requirements.