The myth of the ‘dangerous veteran’ with PTSD isn’t going away, new survey shows

'I was stunned by the results.' 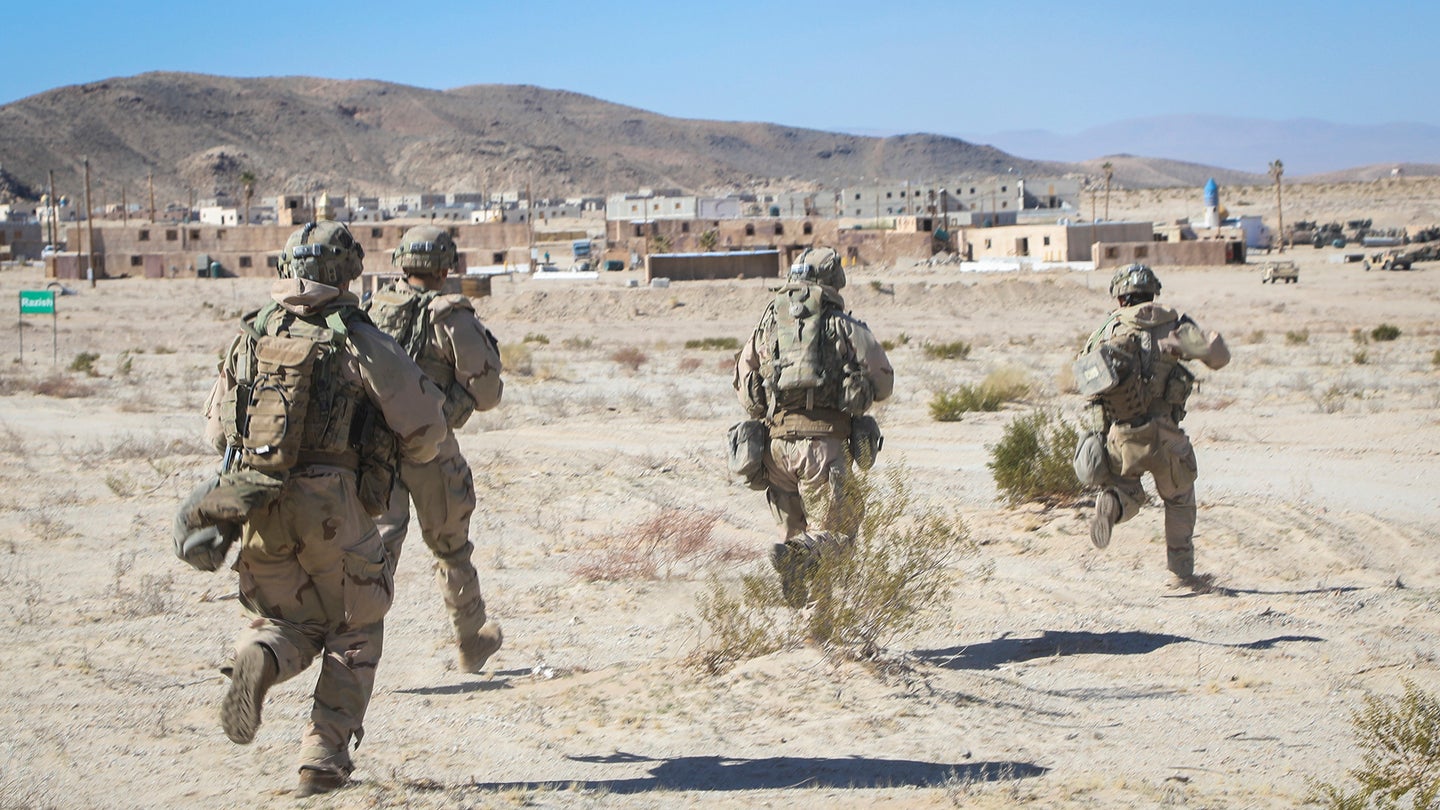 Nearly 50 years after the end of the Vietnam War, a disturbing number of Americans still believe the stereotype that veterans are ticking time bombs ready to explode at the first provocation, a new survey has found.

Cohen Veterans Network, a non-profit group that provides mental healthcare to post 9/11 veterans, active-duty troops, and family members, recently announced the results of its survey, which looked at how much Americans actually know about post-traumatic stress disorder, commonly known as PTSD.

In fact, between 11% and 20% of Iraq and Afghanistan veterans are affected by PTSD, compared with about 12% of Gulf War veterans and roughly 15% of Vietnam War veterans, according to the U.S. Department of Veterans Affairs.

Moreover, 26% of the survey respondents said they felt the majority of people with PTSD are violent or dangerous and 23% said they thought PTSD is not treatable, according to the Cohen Veterans Network, which was founded by hedge fund billionaire Steve Cohen.

The reality is there are a number of different ways to treat PTSD, not all of which include anti-depressants or other medications.

PTSD is now recognized as a treatable disorder, just like depression or anxiety, said Randy Noller, Veterans Affairs spokesman. One analysis found that the health of 44% of 81,000 patients with PTSD improved after treatment and they no longer met the criteria of post-traumatic stress disorder.

The VA has also found that 53% of patients who received trauma-focused therapies and 42% of patients treated with medications no longer show signs of PTSD.

“As with other mental disorders, a person may have to try more than one treatment to find what works best for them,” Noller said. “However, findings like this show that recovery is possible.”

“With over 30 years of investigation, researchers have demonstrated that the majority of clients treated by psychotherapy successfully recover from PTSD or dramatically improve,” Kristy Center, now a clinical psychologist with the VA, wrote for Cohen Veterans Network in 2018. “There is also strong evidence that early detection and accurate intervention lead to the best results.”

The image of the rogue combat veteran with PTSD has been fostered by movies such as Rambo, the story of a Vietnam/Afghanistan/Burma veteran who goes from waging war on a small town sheriff’s department to digging an elaborate labyrinth of tunnels underneath his farm to work out his feelings and ultimately destroy a drug cartel.

In 2009, Penn State was criticized after it produced a video to help faculty that portrayed a young veteran as a potential threat to his professor.

“You’ve made it very clear in your class how you feel about the war and you’re taking it out on me,” the actor who played the veteran said in the video.

When the professor suggests that he get some help, the veteran replies angrily: “You’ll be sorry. I’m going to get you fired.”

The general public’s lack of understanding about PTSD and other mental challenges helps create a stigma that prevents people in need of mental healthcare from seeking help, Dr. Anthony Hassan, president and CEO of Cohen Veterans Network, said in the group’s news release.

“As a means to address any misunderstandings that surround PTSD, we wanted to take a look at Americans’ perceptions of the disorder,” Hassan said. “What we found is that there are strong misconceptions on everything from symptoms to treatments.”

Some of the survey’s most troubling results indicate that misperceptions about PTSD are actually more common among respondents who are current service members, veterans, and people with a family member who has served on active-duty or in the National Guard or reserves since Sept. 11, 2001.

Of those “military-connected Americans,” 38% indicated they thought people with PTSD are dangerous – nearly twice as many as the respondents who have never served or do not have a family member who has been in the military.

“I was stunned by the results,” Hassan told Task & Purpose. “They’re disappointing given all the great work that’s been done by the military around stigma reduction, education, and awareness. This says to me that stigma is still alive and perpetuating itself throughout the ranks and general military community. There is still much work to be done.”

It is possible that one reason why so many service members, veterans, and families with a loved one who has been in the military believe that people with PTSD are dangerous is they attribute bad behavior by other service members as symptoms of post-traumatic stress, Hassan said.

“They may be seeing people get separated from service and assume it is from PTSD, not recognizing that they are really being separated for another reason not for their diagnosis,” Hassan said.

The survey also found that 29% of military family members reported that they had received a diagnosis of PTSD, and that is almost three times higher than families with no connections to the military.

Meanwhile, 35% of respondents who are connected to the military said they believe PTSD is not treatable, nearly double as many respondents without any military affiliation.

“The assumption may be that PTSD must not be treatable because many believe you cannot serve in the military with the diagnosis,” Hassan said.

“It’s like you can’t serve if you have a chronic condition,” Hassan continued. “But we know a lot of people that serve, and they serve well with PTSD. They go on to lead great lives and they get promoted. They do wonderful things. So, it’s just a myth that keeps on going despite all of the efforts. There is still a lot more work to be done. Again, PTSD is treatable.”