Michael Dudas is charged with aggravated murder in the slaying of Charles Vonderau, who served in the Navy as a Yeoman Second Class on the USS Bangust during World War II 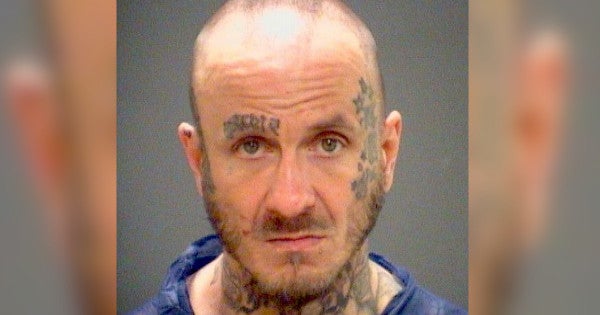 CLEVELAND, Ohio — A judge on Tuesday set bond at $2 million for a man accused of beating to death a 94-year-old World War II veteran.

Dudas is charged with aggravated murder in the slaying of Charles Vonderau sometime between April 11 and Wednesday inside Vonderau's home on West 11th Street in the city's Old Brooklyn neighborhood.

Police found Vonderau dead Wednesday after family members reported they were unable to reach him.

An officer wrote in a police report that he found nothing unusual inside or outside the home and that an EMS medic said the blood could have been because of Vonderau's pre-existing medical condition.

The investigators told police they considered Vonderau's cause of death “undetermined” until they completed an autopsy.

The medical examiner on Friday ruled Vonderau's death a homicide from blunt force trauma to his head. A 41-year-old man, Michael Dudas, is charged with aggravated murder in Vonderau's death. Cleveland police have not yet said if they know of a motive for the killing.

Vonderau served in the Navy as a Yeoman Second Class on the U.S.S. Bangust warship, according to his obituary. He was the father of two and married for nearly 51 years.

Vonderau owned a paint store in Lakewood for several years before working for Koehler Rubber and Supply Co. for 20 years and retiring in 1987. He was an Indians and Browns fan, and loved jigsaw puzzles, Scrabble and old movies, his obituary said.