A Relief, A Strangling, Possible Graft And Other Mischief: Special Navy Edition

A Navy captain is being court-martialed for having a private business to which she allegedly steered some $600,000 in contracts. … Continued 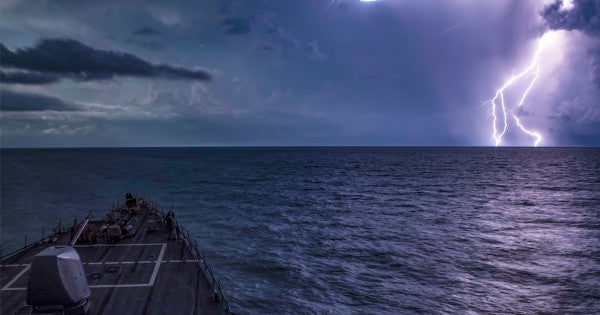 Meantime, the Air Force booted three officers overseeing pilot training, and in the process threw around words like “irresponsible” and “dangerous.”

The estimable Sig Christenson did a good interview that dug into the background to the removals. I wish more generals were willing to explain their removals of subordinate commanders.