Why Are So Many O-6s Behaving So Badly? And Other Military Mischief

Air Force colonels be freaking out: Here’s an unusual one. The commander of the 60th Air Mobility Wing at Travis... 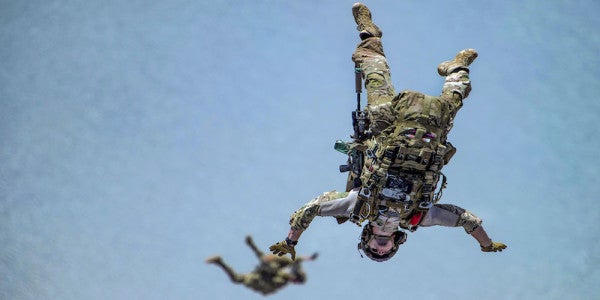 Air Force colonels be freaking out:

Don't worry, other O-6s are trying to keep pace:

Meanwhile, back in the Navy:

But, Tom,” you may inquire disconsolately, “what about the generals, please don’t forget them, have them been good?” Well, OK!: