The Pentagon Condemns The State Of US Professional Military Education 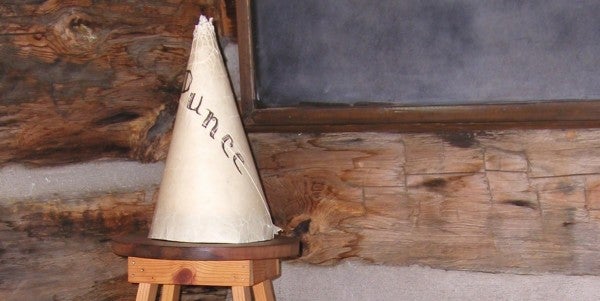 Longtime Long Marchers know that the lack of rigor in U.S. professional military education is one of my pet peeves. I fear that many officer students at the war colleges and the staff colleges can’t write, don’t read, and resent attempts to make them think. And the system encourages such hebetude.

So I was impressed and pleased to see that the new national military strategy agrees. “PME has stagnated, focused more on the accomplishment of mandatory credit at the expense of lethality and ingenuity,” it states right there on page 8. (H/T to @exumam.)

This is not an obscure issue. Probably the most important thing a military can do between big wars is teach its officers to think critically and strategically. Only then can you have true mission command.