Yes, you read that correctly, Bear Grylls, the former British soldier turned adventurer and television personality is giving the classic story of love, betrayal and revenge a modern-day military makeover. 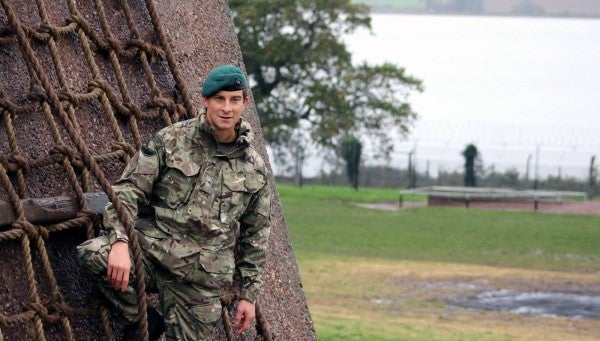 As Deadline's Andreas Wiseman first reported on June 16, Grylls' production company, The Natural Studios, is working with producers Ben Grass and Christophe Charlier to create a contemporary version of The Count Of Monte Cristo, with the goal of filming sometime in 2021.

The script will be written by Tom Williams and will center on two Special Forces soldiers serving in Afghanistan.

While the premise may leave you scratching your head — I certainly did when I first heard this was happening — there may be something to it. After all, The Count of Monte Cristo is nothing if not a story of brutal revenge, and who could be more deserving of retribution than a soldier who blue falcons his battle buddy, and then goes home to play Jody to that guy's wife?

Chances are pretty good that scenario, or some version of it, will play out in the Grylls' adaptation of the film, considering that's basically what went down in the original novel by Alexandre Dumas.

In an interview with Deadline, Grylls and his co-CEO at The Natural Studios, Delbert Shoopman said “We loved the idea of updating this universally-loved story of friendships, betrayal and revenge, and were completely taken by Tom Williams’ original and innovative take. This is action adventure storytelling at its finest and celebrates above all, resilience and redemption.”

It's also worth noting that Williams isn't new to war stories, having written the script for Kilo Two Bravo — a brutal and unflinching portrayal of a British unit's deployment to the Kajaki district in Helmand province, Afghanistan.

If he brings even a fraction of the tension and authenticity to this project that he did for Kilo Two Bravo, then this reboot of a classic might be worth keeping an eye out for.