So, yeah, we'll see how this goes. 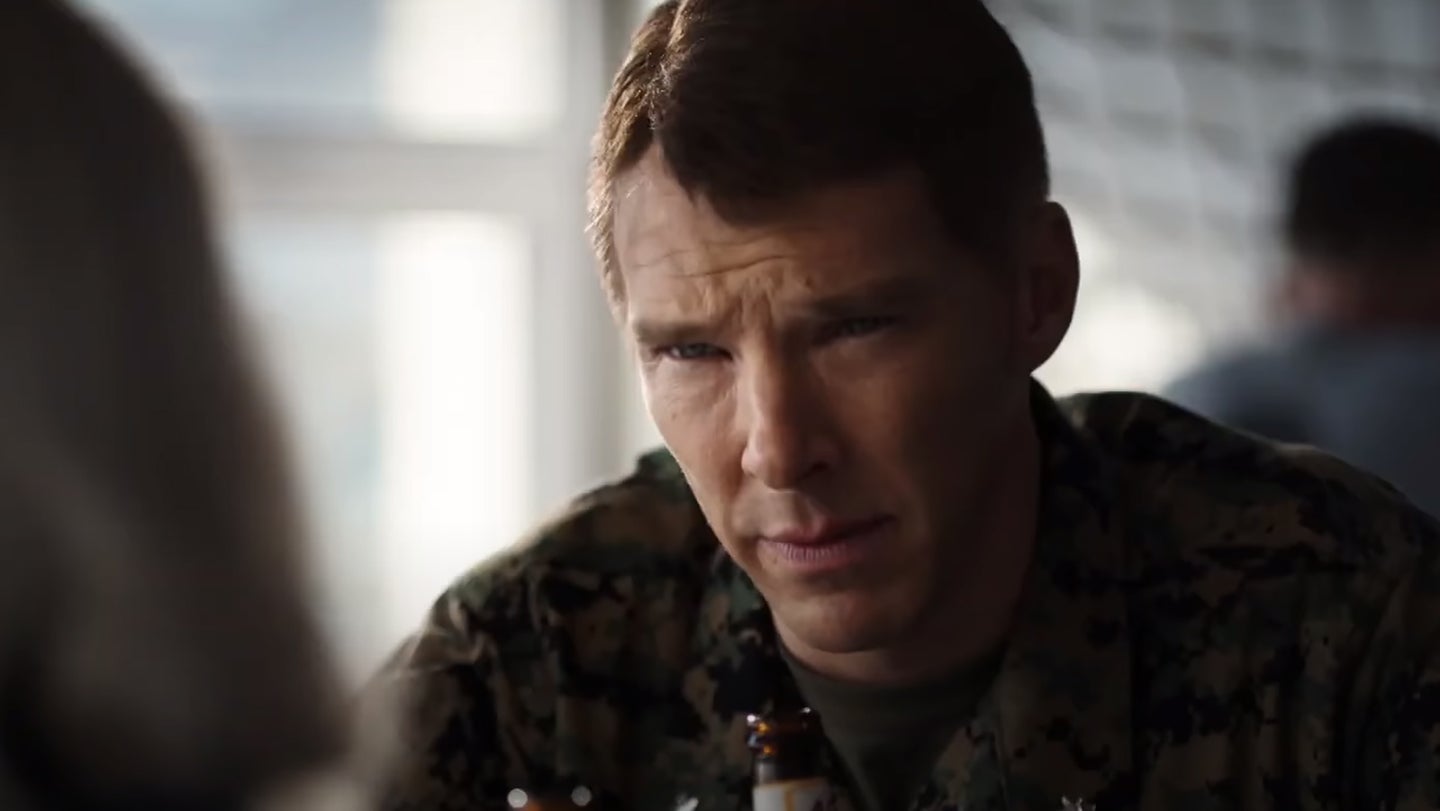 Hollywood A-lister Jodie Foster will star as a defense attorney charged with representing a suspected recruiter for the 9/11 terror attacks in the upcoming courtroom drama The Mauritanian.

And if that didn’t sound like a tough enough tightrope to walk, the new trailer for the upcoming film indicates that British actor Benedict Cumberbatch will play a Marine Corps lawyer with a southern accent. So, yeah, we’ll see how this goes.

Directed by Kevin Macdonald and written by M.B. Traven, Rory Haines, and Sohrab Noshirvani, The Mauritanian is based on a true story — how closely or loosely is unclear — and follows Foster’s Nancy Hollander as she takes up the case of Mohamedou Ould Slahi, who is imprisoned at Guantanamo Bay, Cuba on suspicion of being a recruiter for the Sept. 11, 2001 terror attacks.

Cumberbatch stars as Marine Lt. Col Stuart Couch, the government’s prosecutor in the case, and one who initially appears to be cast as a foil to Foster’s attorney — though within moments even the trailer suggests that Cumberbatch may have a change of heart about the case.

“I’ve never been part of a conspiracy, but I’m starting to think this is what it must feel like to be on the outside of one,” Cumberbatch says in the drawliest of not-so-southern drawls.

Now, when it comes to U.S. national security policy, the years immediately after 9/11 had their share of uncertainty, fear, and anger, which contributed to a string of decisions with far-reaching consequences, some of which we’re still dealing with today. But at this point in time, it feels like pointing that out is akin to saying water is wet, or that stepping in dogshit sucks. So I won’t do that.

What I will say, though, is that I hope The Mauritanian will stay within that moral gray zone as it touches on the many prickly topics in its sights: from the rightness or wrongness of Gitmo; imprisonment without trial; enhanced interrogation techniques; coerced confessions; or just how innocent someone can be if their phone is filled with the numbers of known terrorists, and whatever other plucked-from-the-headlines plot points that the movie seems poised to use.

While a neat and tidy “we’re the good guys” or “oh shit, we’re the bad guys” narrative may make for easier viewing, embracing all that ambiguity is likely to lead to a more authentic and, in turn, better film. If The Mauritanian can manage to do that, then it might be worth watching when it comes out on Feb. 19, 2021 — though I wouldn’t bank on Cumberbatch’s southern accent to help with any realism.