In a new video, Article 15’s Mat Best and Vincent “Rocco” Vargas recount a deadly mission in Iraq in 2006... 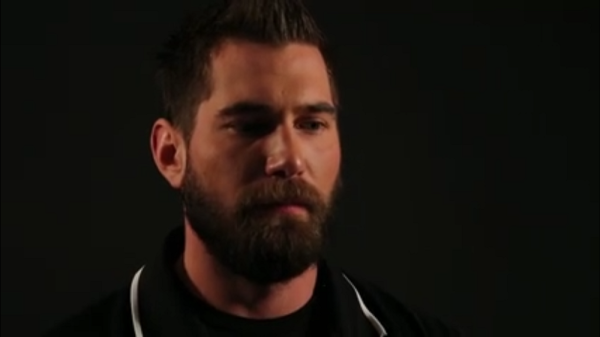 In a new video, Article 15’s Mat Best and Vincent “Rocco” Vargas recount a deadly mission in Iraq in 2006 and lingering feelings of survivor’s guilt.

Vargas and Best, both of whom are Army Ranger veterans, and whose videos are often light-hearted and satirical, share their own experiences at war, and encourage their audience to remember the ones they’ve lost by living a full a life.

The video, “Live for Those Who Can’t,” is in memory of Staff Sgt. Ricardo Barraza and Sgt. Dale Brehm who were leading a mission in Ramadi, Iraq, on March 18, when they were killed in a firefight while searching a house for a person of interest.

Vargas and Best talk about the death of the two men they envisioned as being invincible, and how the passing of close friends can leave survivors with feelings of both loss and guilt.

Live For Those Who Can'tI don't often put myself out there, but Vincent “Rocco” Vargas wanted to tell a story close to our hearts. May we always remember those who sacrificed and live in their honor. RLTW. Thank you to Offset Films for making this video possible.