PIck up this pint-sized pocket knife for a tidy discount. 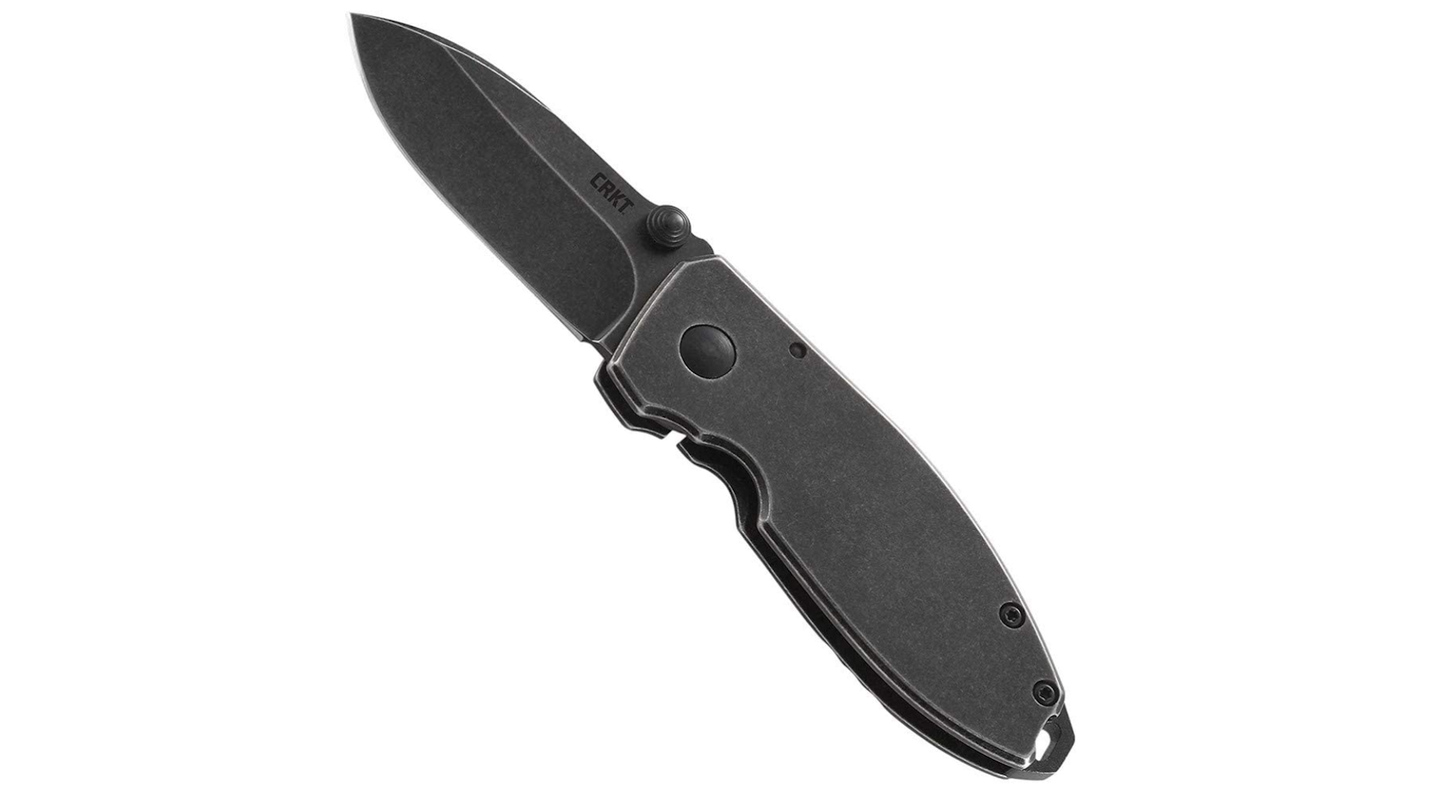 Welcome to The Gear List, a semi-regular series where we spotlight the best discounts and deals on tactical equipment, outdoor gear, and everything in between.

Anyone who’s spent even half a second at a base exchange has likely encountered a Columbia River Knife and Tool blade calling to them from a display case, waiting to end up slapped on a flak jacket ahead of deployment overseas. Indeed, we’ve reviewed our fair share of CRKT knives in the past, from the intimidating to the rugged to the, uh, special. With solid craftsmanship and eye-catching designs, the company has proven itself a legitimate contender in the affordable EDC game in recent years — and you can look no further than the CRKT Squid folding knife for proof.

Designed by Lucas Burnley in Bend, Oregon, CRKT bills the Squid EDC knife as a blade that’s “compact in stature but packs some heat in the features department,’ according to the company website. With a 2.16-inch blade forged from Cr13MoV steel with a black stonewash, the Squid features a frame lock for safety and friction grooves on the drop-point blade to ensure a secure grip. Weighing just 3.5 oz, this pint-sized blade is the perfect everyday carry companion for your next adventure.

While the Squid normally retails for $34.99 on the CRKT website, it normally lists at just over $24 on Amazon — and, for the moment, the online retailer is offering 41 percent savings for a final list price of $14.18.

If you’ve got spare cash to burn and are looking for something at a bit higher price point to add to your EDC, we highly recommend the Cold Steel AD-10 and AD-15 tactical folding knives, both of which are currently available for significant discounts on Amazon. With a 4-inch blade forged from S35VN steel, Cold Steel bills the AD-10 as a high-performance folding knife for everything from a big game hunt to your next overland expedition, while the AD-15 features a shorter blade with a unique hybrid handle.

While both the AD-10 and AD-15 normally retail for more than $240 apiece, they’re both currently available for significant discounts of up to 57 percent off and 47 percent off on Amazon, respectively. They’re also not the only sweet deals we have for Task & Purpose readers — read on to learn more!