What are the best deployment snacks?

Yes, sometimes undercooked ramen is as good as it gets. 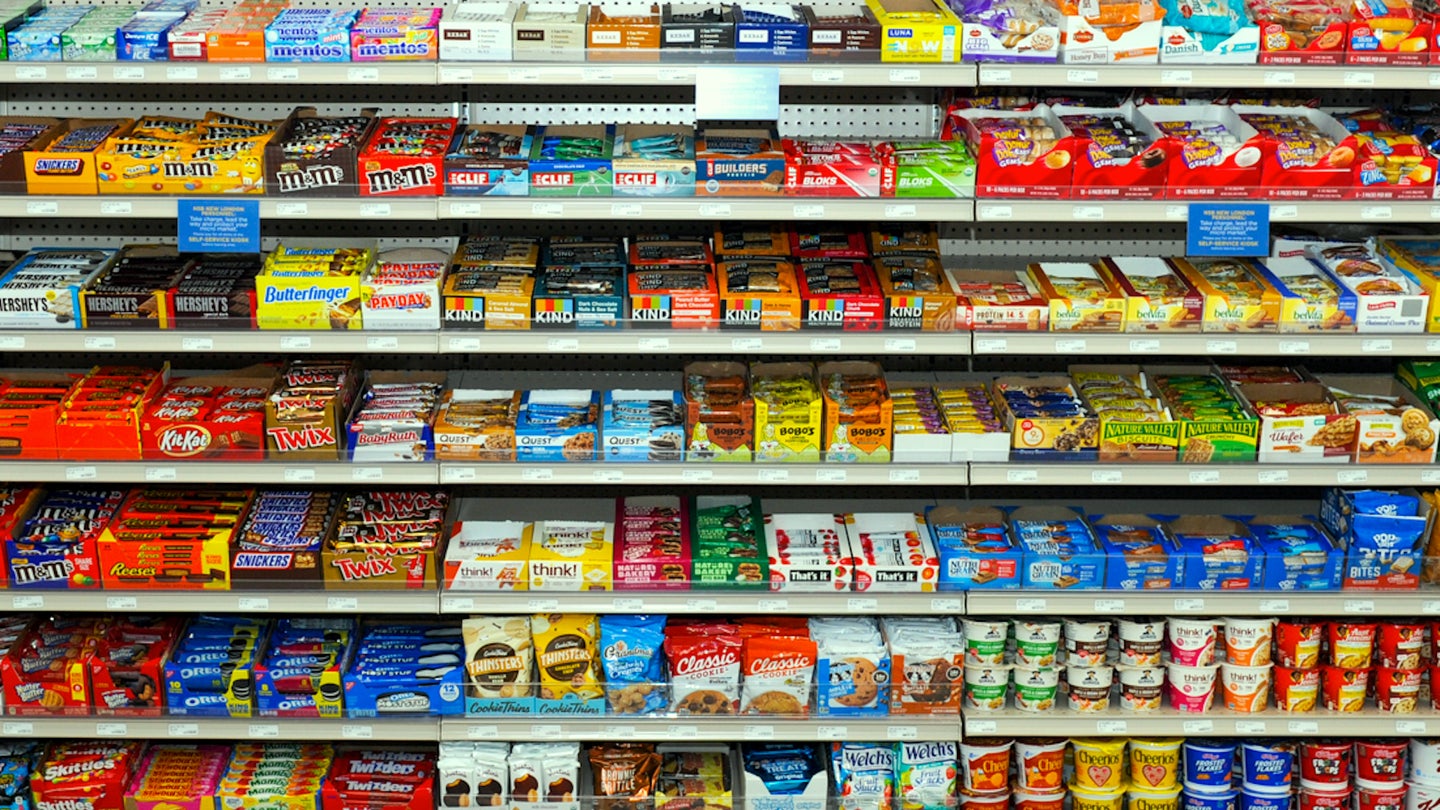 During a 2012 deployment to Afghanistan, there were two things I was always on the lookout for. One was a green-on-blue attack: they seemed like a regular occurrence in Regional Command Southwest and one even involved the secretary of defense and the disarming of U.S. service members (that was really no big deal, though). The other was a portly master gunnery sergeant who roamed Camp Leatherneck and helped himself to any snacks left unattended.

Some of the victims were high-value targets. I’m talking about the good stuff: Pop-Tarts, homemade treats from the states, and his prey of choice — Famous Amos chocolate chip cookies. One day, my master sergeant and I teamed up on a devious countermeasure. We replaced her usual bowl of roasted edamame with wasabi edamame before she left for a regular meeting. Right on cue, Master Guns rolled through and scooped up a big old handful without even saying hello. He ate them all at once and the poor bastard choked so hard I thought he might die right then and there.

There were other important snacks during that deployment, too. I consumed no fewer than three Clif bars and one protein shake a day. A sergeant I knew took it to the next level with some kind of Russian protein powder derived from sika deer antler that I’m pretty sure was not USDA-approved. Rip-It, ramen, and food liberated from our international colleagues were obviously perennial favorites.

What other all-time greats deserve a spot on the deployment snack manifest? Here’s what the Task & Purpose gear review crew had to say:

Did we miss any? Do you want to admonish Paul for bringing the curse of Charms upon us all? Are you a retired master gunnery sergeant who is furious about nearly being assassinated with dried vegetables? Let’s hear it in the comments section!