Knowing is half the battle: You can now watch the classic 80s ‘GI Joe’ cartoons for free on YouTube

Thanks to the folks over at Hasbro, you can re-watch the first 15 episodes 'G.I. Joe: A Real American Hero' for free on YouTube 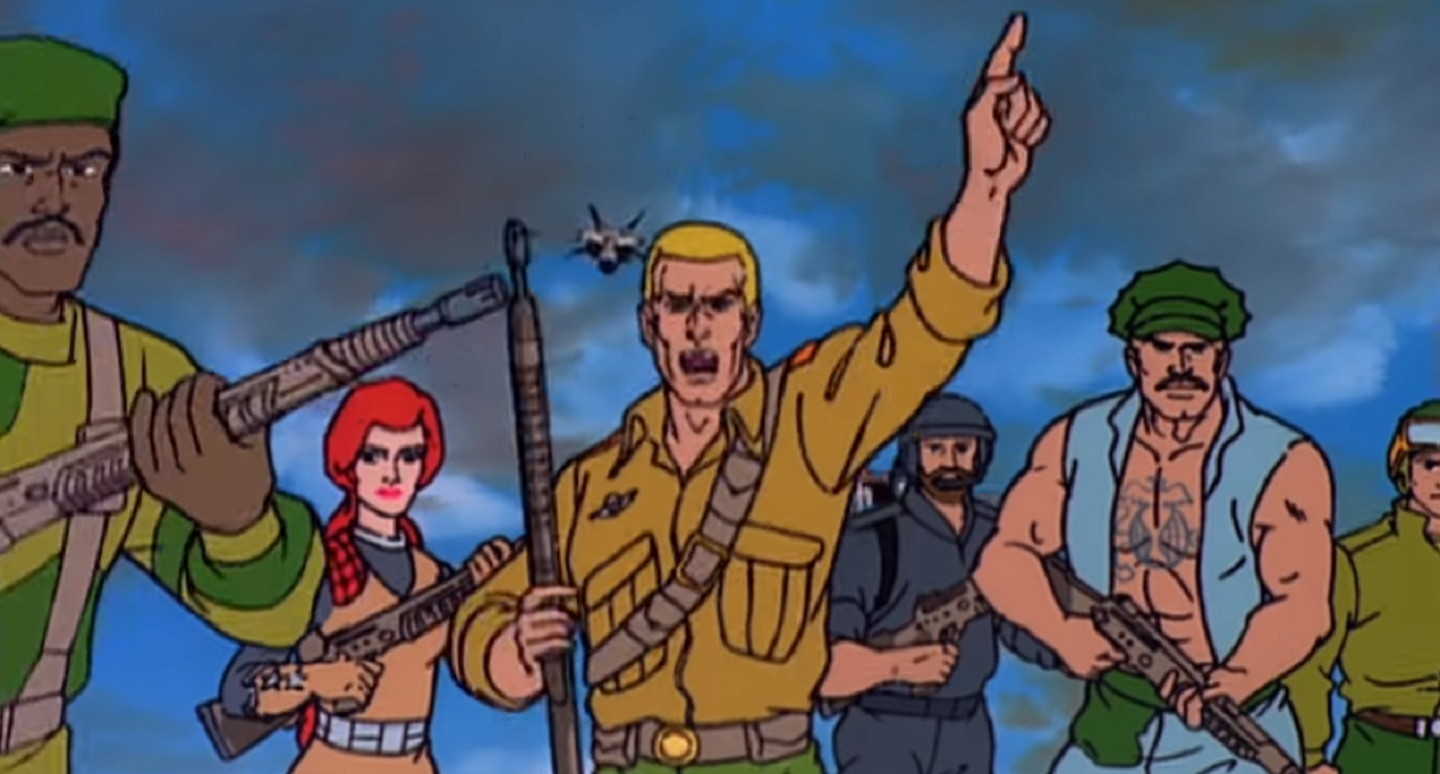 For a series that began as a way to sell toys, G.I. Joe: A Real American Hero took on a life its own that outlasted its short run in the mid-1980s.

And now, thanks to the folks over at Hasbro, you can re-watch the first 15 episodes of the original series for free on YouTube. For a detailed breakdown of the episodes, you should check out Adam Pockross' write up on SyFyWire.

From catchphrases like “Yo, Joe,” and “Knowing is half the battle,” to the highly spoof-able PSAs that cropped up years later, the cartoon — and its namesake action figure line — have endured for decades, spawning three feature-length live action movies, with a fourth in the works.

The franchise even gave way to the tragically underrated YouTube series, Action Figure Therapy, in which characters like Gung-Ho discuss all the ways that Marines are jolly green giants of death who piss napalm and floss with razor wire.

And no, you're absolutely not too old to bust out that box labeled “G.I. JOEEEEs” and play with your toys while binge-watching cartoons in your living room. This is absolutely what quarantine was made for.