If your name is not on your shirt, how do people know who you are? 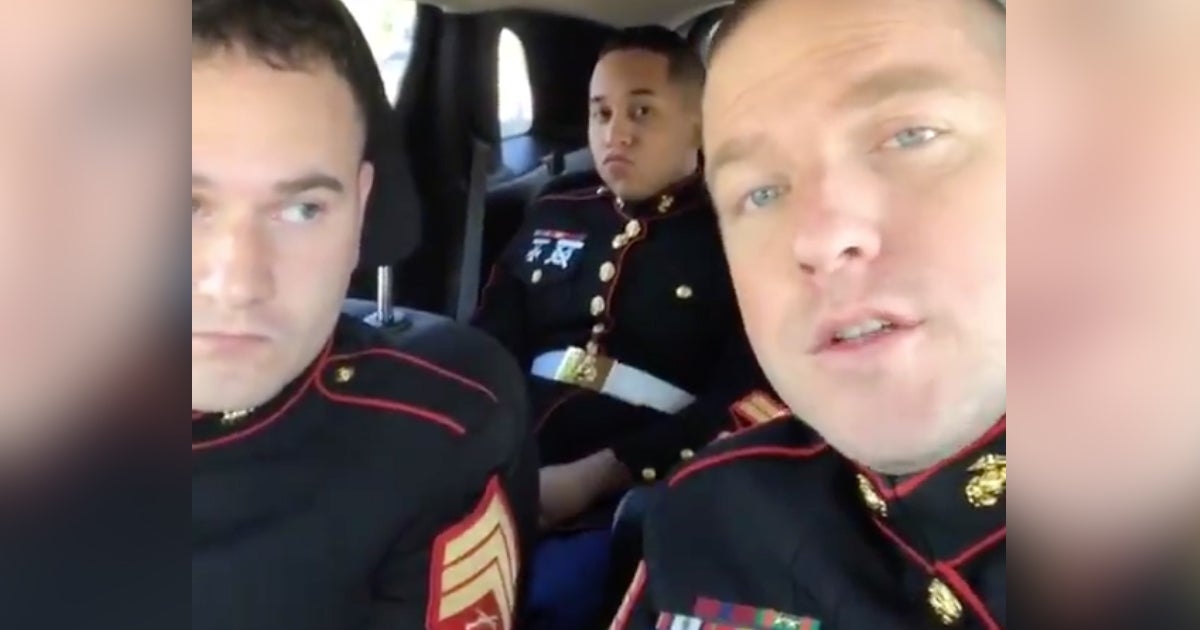 What is it like in that strange world of civilians, where people mill about aimlessly without a mission and walk on the grass without fear?

Three Marine non-commissioned officers are asking for your help in finding out.

“The Marine Corps world is different than that of the civilian world, so we have questions as Marines to know what it's truly like in the civilian world,” one Marine, who goes by the handle @theglasssniper on TikTok, says in a video shared recently by Stars & Stripes reporter Chad Garland.

Did they all get into Blues just to make this TikTok though? pic.twitter.com/fziZcz9c9M

Though the video is meant to be funny (and it is!), the questions highlight some big differences between the Marine world and civilian world, like:

As someone who has left the Marines and entered the civilian world, I can tell you that while I haven't personally been paid overtime, it's probably pretty rad. I forget to say good morning to people all the time and, somewhat strangely, they forget to do it too. I show up for appointments on time and doctors still make me wait. And not having your name on your shirt is kind of a pain, because these nasty civilians out here are always saying things like, “Hey, what's your name again?”

At any rate, the Marine request for feedback brings to mind a classic scene from the film Step Brothers, in which Brennan (played by Will Ferrell) asks his therapist to show him how to be a grown-up.

“Do I carry my high school diploma around?” Brennan asks, “What do you do with your hair? What happens if there's inclement weather? Where do you… what do you wear? Can you wash clothes in the dishwasher?”

But don't worry, Marines. With your training and experience and ability to adapt and overcome any challenge, you'll be turning and burning on the Catalina Wine Mixer in no time.