Balding? You Can Thank Your Mom For That

Have you ever run your hands over your head only to remember that you have nothing left but brittle, lifeless... 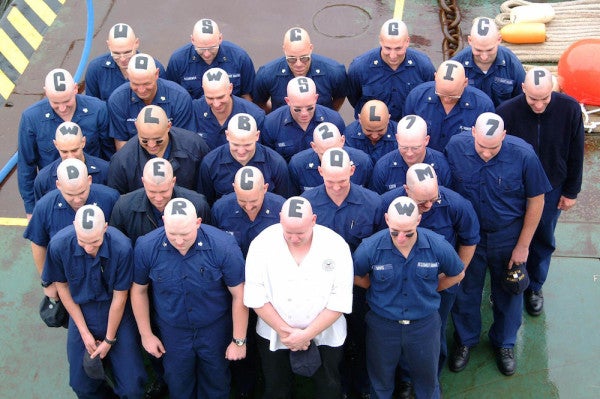 Have you ever run your hands over your head only to remember that you have nothing left but brittle, lifeless strands where there was once an abundance of beautiful hair? For two-thirds of American men over the age of 35, the answer is yes. They are already experiencing male-pattern balding.

What’s worse? Eight-five percent of those men will have severely thinning hair by the time they are 50.

According to scientists at the University of Edinburgh who explored the condition in a new 52,000-person study, there’s nothing you can do to stop it. Baldness likely has nothing to do with what men eat, the way they wear hats, or how much they exercise.

If you have severe balding, you can thank your mom and her crappy genetics for screwing you over.

“We identified hundreds of new genetic signals,” Saskia Hagenaars, one of the leaders of the study, said in a statement. “It was interesting to find that many of the genetics signals for male pattern baldness came from the X chromosome, which men inherit from their mothers.”

The researchers pinpointed 287 genetic regions linked to the baldness, concluding, “These genetic variants could be used to predict a man's chance of severe hair loss.”

Though there’s not yet an exact science to determine if a man will experience extreme hair loss, this study has brought geneticists one step closer. Discovering the exact causes of baldness may one day lead to prevention or treatment.

That’s still a ways off though, so maybe buy a hat in the meantime? And if you aren’t balding, lucky you. Just know that it’s only because you happened to win the genetic lottery.