Regardless of the situation you find yourself in, these things will come in handy and they don't take up much space 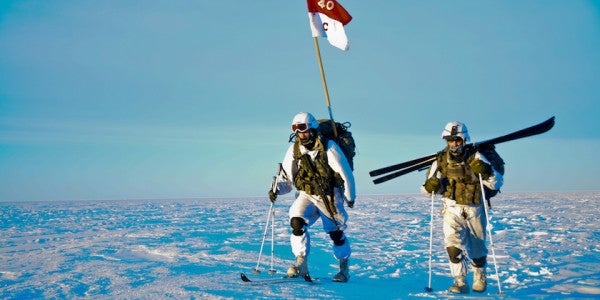 How do you use your watch as a compass? If you are in the northern hemisphere just hold the watch horizontal to the ground, and point the hour hand at the sun. Approximately halfway between that point and the twelve o’clock mark will point to the south. This is just one of many non-traditional uses for a watch, so do your research. This kind of multifaceted utility makes it an automatic mainstay on the every day carry list of anyone who takes preparedness seriously.