Following the overnight assault by Afghan security forces on Sept. 30 to retake the city of Kunduz, the Taliban and... 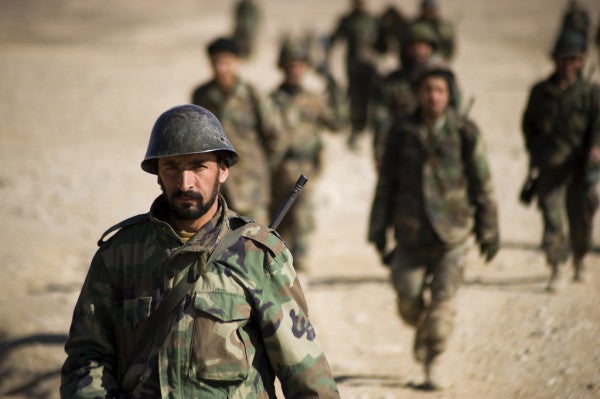 Following the overnight assault by Afghan security forces on Sept. 30 to retake the city of Kunduz, the Taliban and security forces are in a deadly stalemate. Witnesses and Afghan officials initially reported that the Taliban had been driven from the city, but by the afternoon, residents in the city’s center said the fighting had resumed.

The seizure of Kunduz’s provincial capital on Sept. 28, a city of 300,000, was a major blow to the Afghan government and both a symbolic and tactical victory for Taliban forces. Resting on a strategic crossroad in the north, the city was the Taliban’s last significant stronghold before its ouster from power in 2001.

“Taliban took over the main square again and the flag that was raised by the army is again changed to” the white Taliban flag, said Mohammad Sakhi, a resident of downtown Kunduz.