Army investigating death of soldier at Joint Base Lewis-McChord

'We continue to mourn the loss of this member of our team, and our hearts are with this soldier’s family.' 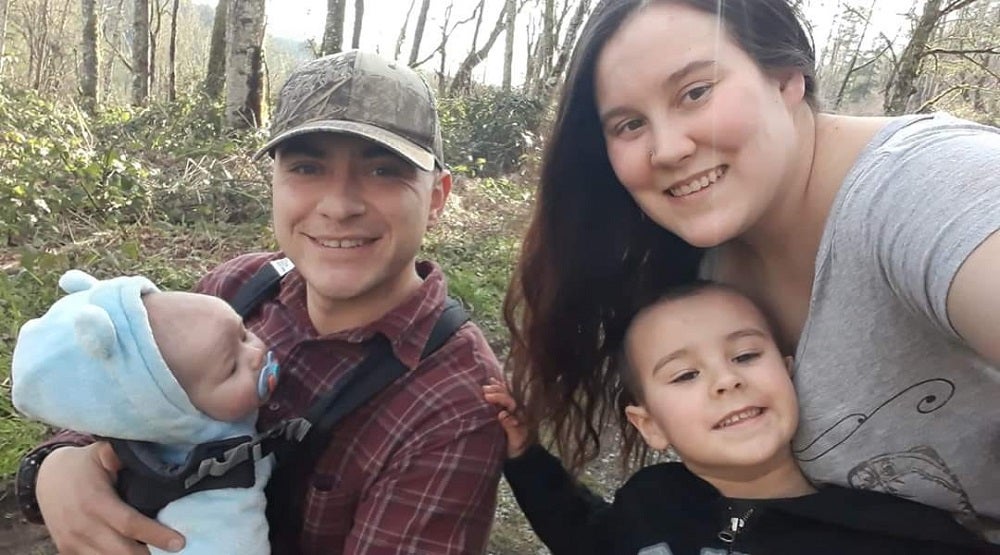 The Army’s Criminal Investigation Command has launched an investigation into the death of Spc. Skyler Oliver, who was stationed at Joint Base Lewis-McChord, Washington, said CID spokesman Christopher Grey.

Oliver was assigned to 1-2 Stryker Brigade, 7th Infantry Division when he was killed on Oct. 17 in a “non-training related incident”at the base, said Lt. Col. Neil Penttila, a spokesman for I Corps.

“We continue to mourn the loss of this member of our team, and our hearts are with this soldier’s family,” Oliver’s brigade commander Col. Jared Bordwell said in a statement. “Members of the service member’s unit and family have been notified and offered all available counseling support and resources.”

Abbie Shull, a reporter for The News Tribune, was first to reveal that investigators were looking into Oliver’s death.

Oliver’s mother Janet told the News Tribune that her son joined the Army in August 2018 so he could support his family. He is survived by his wife and two children, ages 6 and 1.